The Pulse of the Sea

Edward Philbrook Clancy, of Scarborough and Cape Rosier, celebrated his 100th birthday on July 3, 2013. He attributes his longevity and love of the ocean to his Penobscot Bay roots. The author of the academic book, The Tides, which was published in seven different languages and is used by physics professors in classrooms around the world, he wrote the following poem about the tides.

Professor Clancy taught physics at Mount Holyoke College in South Hadley, Massachusetts, for 33 years. His grandfather, Dr. Edward Philbrook, taught at the Eastern State Normal School before it became the Maine Maritime Academy. His great-grandfather, Luther Philbrook, was U.S. Customs Officer in what is now the Castine Post Office. His mother, Bernice Philbrook, married George Carpenter Clancy after a romance that began when he caught sight of her on the front porch of her Main Street home in Castine. Bernice was home from Boston, where she had been studying music, because she was recuperating from tuberculosis. George was in Castine visiting cousins on the Carpenter side of his family. They married and had one son, Edward. Professor Clancy’s family has been summering at their Cape Rosier property since 1926.

Here is Professor Clancy’s poem. We wish him well on his birthday and hope he is around for many more cycles of the moon and sun.

The Pulse of the Sea
by Dr. Edward P. Clancy

But there is also a slower pulse to the sea
A pulse felt twice a day.
This is the pulse of the tide, slow, predictable, majestic in its sweep.
Here, in a little arm of the Chesapeake, the tide’s progress is measured in inches.
Here, in the Bay of Fundy, the water comes racing, overwhelming the shallows.

This is the tide, gentle or violent, but always at the beck of the moon and the sun.
Few natural phenomena have as many
commands over those who dwell by the sea. 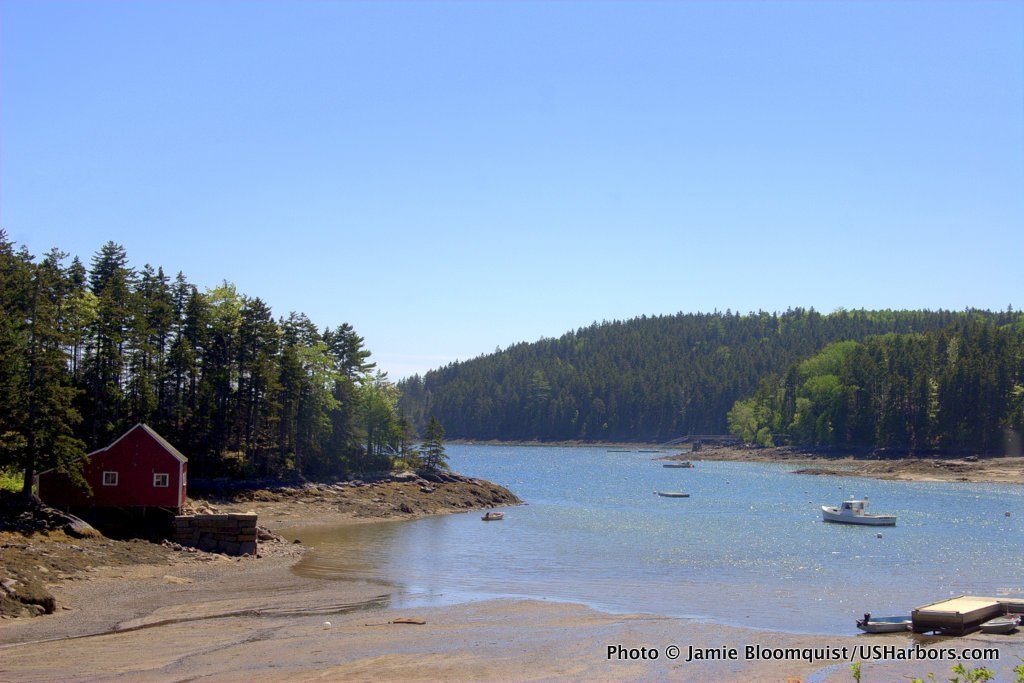 Photos of The Pulse of the Sea 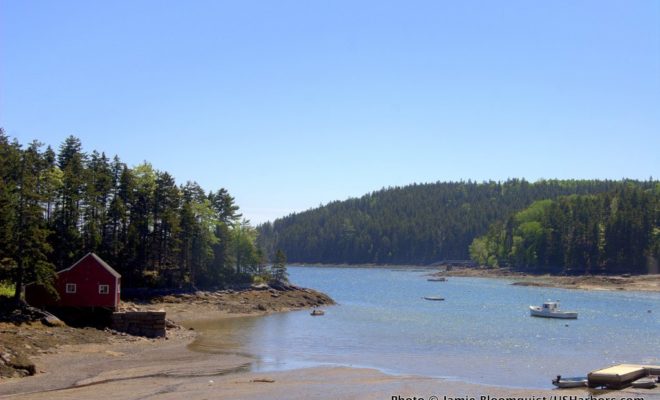