The Wolf Moon Will Occur Later This Month

Get ready to howl at the “Wolf Moon.” The first full moon of the year, which is known as the Wolf Moon, will occur on Thursday, January 28, at 7:16 p.m. UTC, or 2:16 p.m. EST. Coined by the Farmer’s Almanac, this full moon is aptly named due to the howling of the wolves that can be heard this time of year. “It was traditionally thought that wolves howled due to hunger, but we now know that wolves use howls to define territory, locate pack members, reinforce social bonds, and gather for hunting,” says the Farmer’s Almanac. The name stuck and now, scientists and citizens alike continue to call January’s full moon by its larger-than-life name.

Other names for January’s full moon include the Canada Goose Moon, Cold Moon, Freeze Moon, and Frost Exploding Moon, all of which reference the harsh weather of the winter season. If the “Wolf Moon” isn’t entirely visible in your geographic region at the times listed, wait until sunset, as the moon will continue to look especially bright and vibrant during the night. Astronomers recommend using a pair of binoculars or a telescope to see the Wolf Moon even closer. 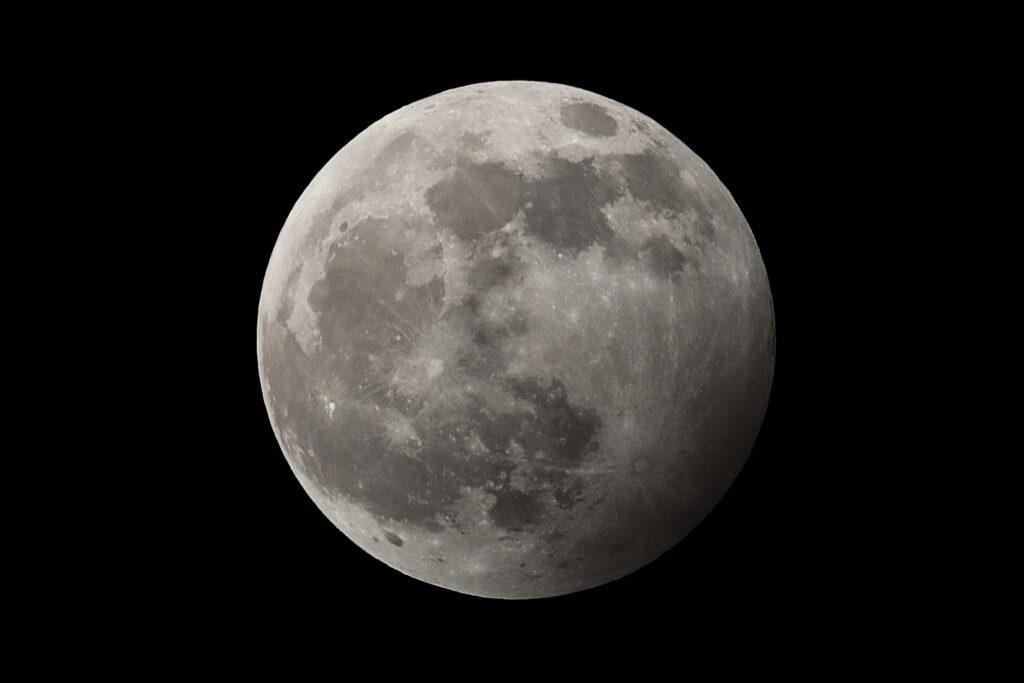