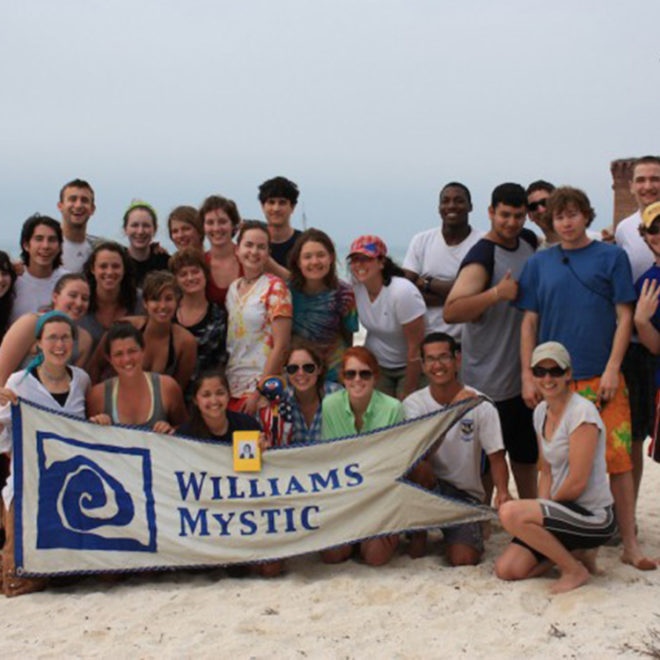 The weather right now in Weekapaug Point, RI is Partly Cloudy. The current temperature is 79°F, and the expected high and low for today, Sunday, July 5, 2020, are 80°F high temperature and 68°F low temperature. The wind is currently blowing at 12 miles per hour, and coming from the South. The wind is gusting to 0 mph. With the wind and the atmosphere the temperature feels like 79°F farenheit. Expected precipitation is 20 percent, with current humidity at 66 percent, and air pressure at 29.97 in. Visibility is 10 nautical miles. There are 1 current weather alert(s).

Special Weather Statement issued July 05 at 10:18AM EDT by NWS