Events & Things to Do in Hanbury Point, Mosquito Pass, San Juan I., WA

MarineMax will highlight a boat brand for a week with exclusive savings and incentives available for a limited time throughout the winter. The series kicks off with Boston Whaler, Grady-White, and Scout Week, January 8 to 23, followed by Sea Ray and Harris Week, February 5 to 20. END_OF_DOCUMENT_TOKEN_TO_BE_REPLACED 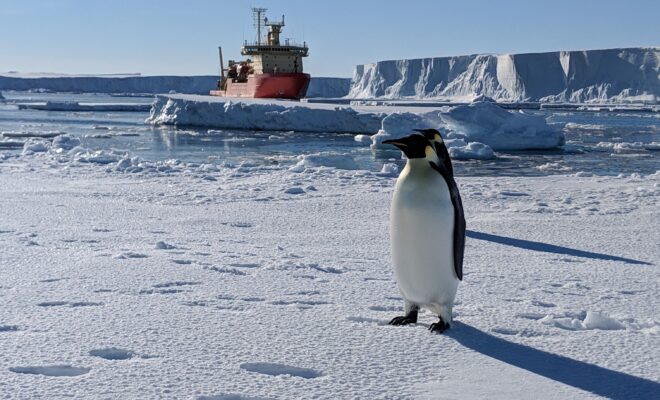 Come learn about scientific expeditions in the Antarctica with Joee Patterson, who has been a Marine Technician on nine expeditions.  The Zoom talk will be on Wednesday, January 20, 6:30 p.m. Antarctica is home to some of the most inaccessible places on earth.  The harsh environment, alien landscapes, unique inhabitants,… END_OF_DOCUMENT_TOKEN_TO_BE_REPLACED 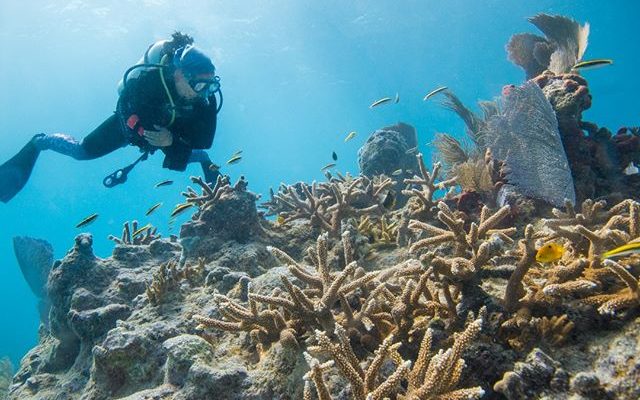 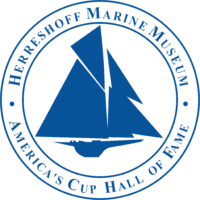 Get the stories behind the exhilarating photos! Sharon Green will transport you back out on the water – and you will practically feel the spray in your face and wind in your hair. Green will keep you entertained with her daredevil antics and thrilling experiences. Sharon Green is one of… END_OF_DOCUMENT_TOKEN_TO_BE_REPLACED 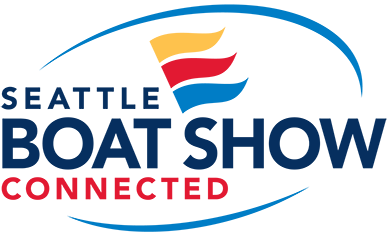 Ongoing COVID restrictions are preventing the Seattle Boat Show from being held in person in January 2021, but are not preventing the show organizers from producing a powerful boating event in January. The show will go on—but in a digital format. The digital show will take place Thursday, Jan. 28 through Sunday,… END_OF_DOCUMENT_TOKEN_TO_BE_REPLACED

The primary objective of the live broadcast of the 36th America’s Cup is to make this the most viewed and accessible America’s Cup competition. Racing in the spectacular AC75s in Auckland, New Zealand will begin on 17-20 December 2020 with the PRADA America's Cup World Series Auckland and the PRADA… END_OF_DOCUMENT_TOKEN_TO_BE_REPLACED

The ICAST in Orlando is the largest trade fair of sport fishing in the world. At the fair numerous well-known exhibitors from the industry will present their latest products and innovations. Exhibitors are the key vendors and importers of fishing equipment on the national and international fisheries market. At ICAST,… END_OF_DOCUMENT_TOKEN_TO_BE_REPLACED