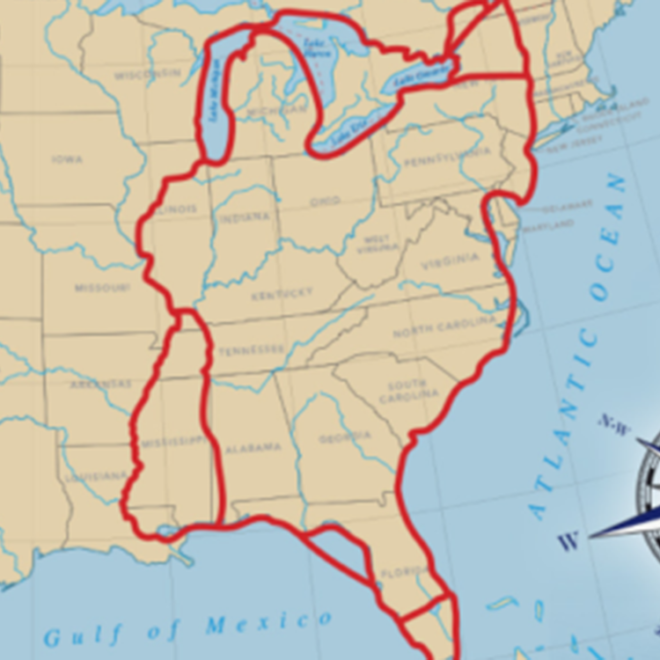 As Of: 8 minutes ago

The weather right now in Limehouse Bridge, SC is Cloudy. The current temperature is 54°F, and the expected high and low for today, Thursday, February 2, 2023, are -° high temperature and 53°F low temperature. The wind is currently blowing at 4 miles per hour, and coming from the Northeast. The wind is gusting to 4 mph. With the wind and the atmosphere the temperature feels like 54° Fahrenheit. Expected precipitation is 6 percent, with current humidity at 97 percent, and air pressure at 30.17 in. Visibility is 10 nautical miles. There are no current weather alert(s).