The Around Long Island Regatta 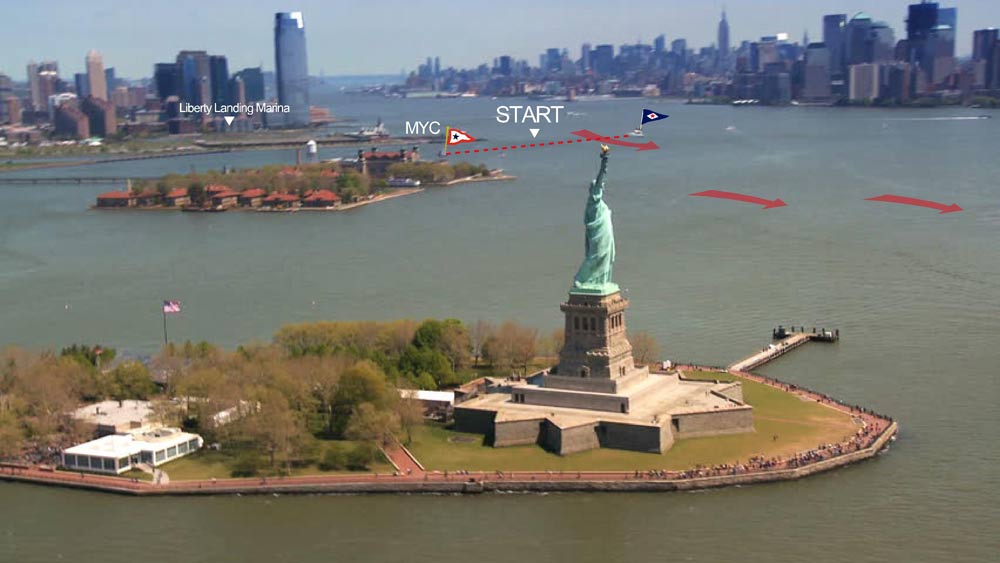 The Around Long Island Regatta, first run in 1977, covers a 205 nautical mile course combining Ocean, Harbor and Sound racing. Open to all sailboats 24 feet and larger, the race is designed for sailors at all levels, running is as any as 10 divisions, typically finishing in one to three days. This unique race is for everyone. There are crews of weekend cruisers, serious blue-water competitors, double-handers, Academy sailing teams, even a junior division. Racing yachtsmen earn points for the Northern Ocean Racing Trophy and other IRC distance trophies.

Considered Long Island’s premier sailing race, the Around Long Island Regatta takes place annually toward the end of July, beginning on Thursday afternoon with an exciting new start location in New York Harbor! The challenging harbor start sets the boats up heading for the Verrazano Narrows, and out into the Atlantic. The Ocean leg runs along Long Island’s South shore, Long Beach, Jones Beach, Fire Island, the Hamptons and on to Montauk Point. Keeping Long Island to their lefts, some boats choose the shortest distance, due east, hugging the shore, while others opt for deeper water in search of better wind. After rounding Montauk Light, sailors must judge wind, tides, and current as they head northwest to Plum Gut, or The Race, where they hopefully have a favorable current flush them into the Long Island Sound, were things really get interesting. The final leg is all about reading wind shifts, and working the currents to your advantage, along the North Shore of Long Island or the Southern shore of Connecticut. The race ends in beautiful Hempstead Harbor at the end of the Glen Cove breakwater. The weekend concludes with the ALIR Awards Ceremony and Beach Party, hosted by the Sea Cliff Yacht Club on Sunday afternoon. Trophies are awarded for the first three finishers in each division, with many additional awards for various categories. There is always music, food and drink, a welcoming Yacht Club crowd, and great sailing tales…some of which might even be true.