Skip to content
Coast Guard Stations in Southwest Harbor, ME

The first Coast Guard presence in the area was a Life-Saving station located on Little Cranberry Island, established by an Act of Congress on June 18th, 1878. By 1945, the Coast Guard Station on Little Cranberry Island was moved to the facility in Southwest Harbor. On June 30th, 2005 Group Southwest Harbor was recommissioned as a Sector Field Office (SFO), a sub-unit under Coast Guard Sector Northern New England, with its own command and operational responsibility. Exactly one year later, in June of 2006, the SFO transitioned to a logistics and support department of Sector Northern New England. 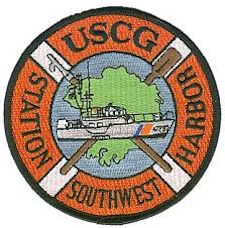