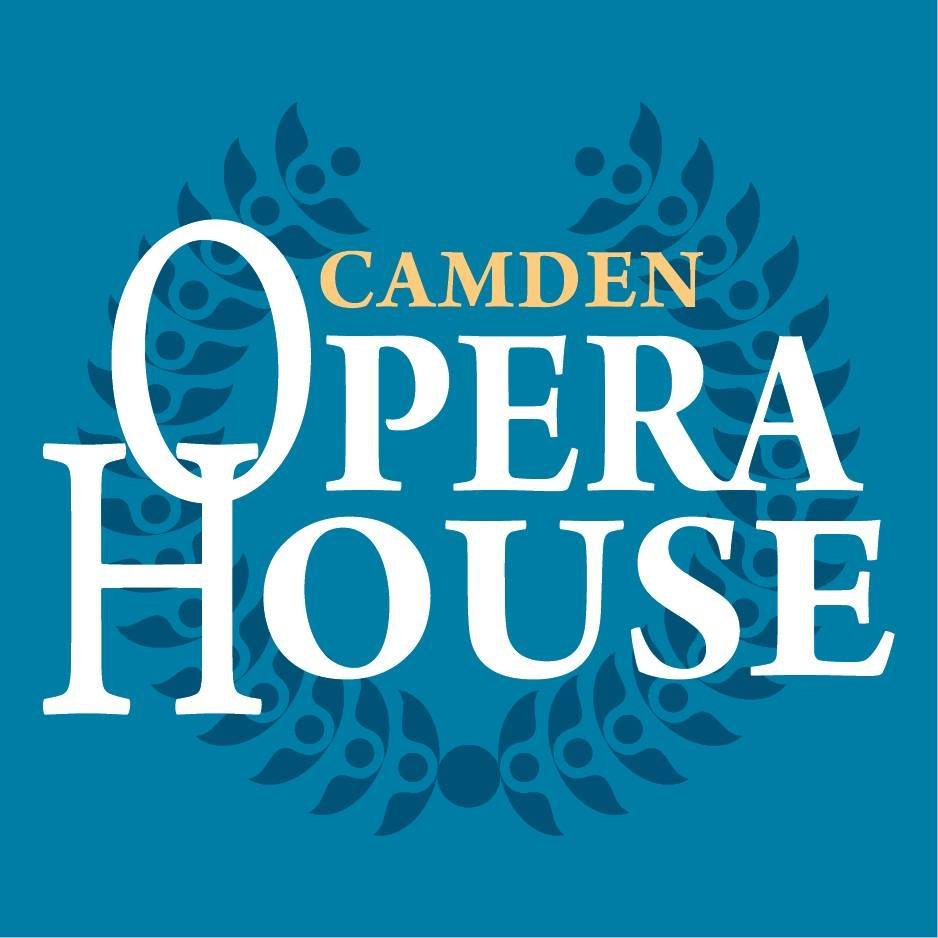 The Camden Conference celebrates its return to the Camden Opera House and its 35th year by hosting CBS News Chief Election & Campaign Correspondent Robert Costa. Karin Look, president of the Camden Conference Board of Directors, will open the event with a brief look toward the February 2023 Conference. Veteran journalist Matt Storin, a member and past president of the Conference, will lead a wide-ranging conversation with Mr. Costa and offer the audience an opportunity to ask questions. After the discussion, there will be a book signing of “Peril,” the best-selling book about the final days of the Trump presidency and the beginning of the Biden presidency written by Robert Costa and Bob Woodward, on the third floor, sponsored by Arctic Tern Books.