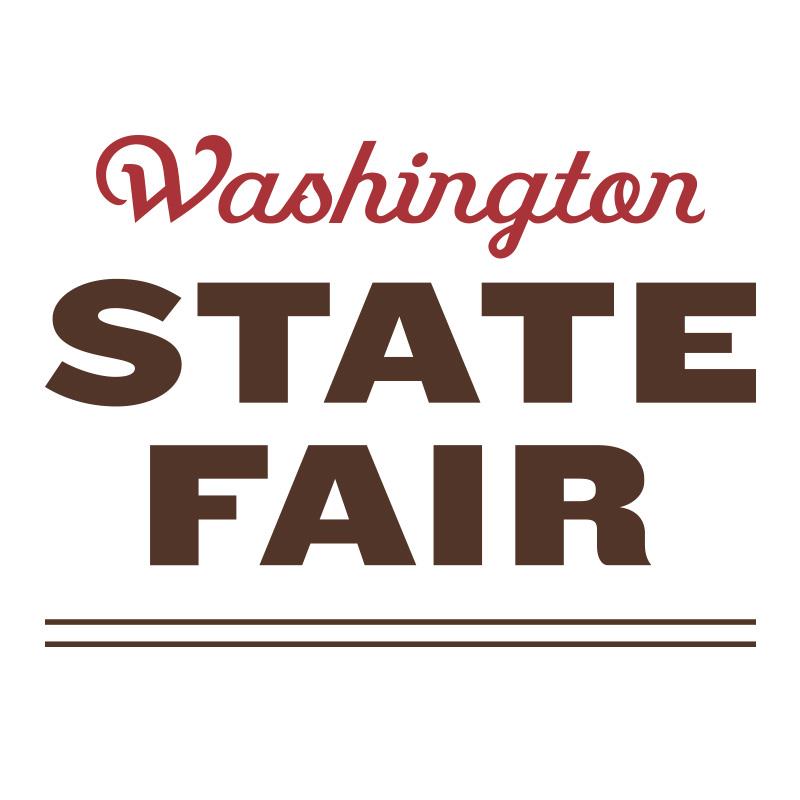 Situated in Puyallup, 35 miles south of Seattle and 10 miles east of Tacoma in the shadow of Mount Rainier, the fairgrounds comprise 160 acres, with buildings and land valued at more than $54 million. Over 7,500 employees are hired each September during the Fair.