World leaders are gathering in Scotland to try to accelerate the fight to curb climate change. So far, it’s not working, as the world keeps getting hotter and its weather more extreme, scientists and government officials say. They don’t have to point far back in time or far off for examples.

There have been deadly floods in Belgium, Germany, China and Tennessee. Fire blazed in parts of the U.S. West, Greece and even the Arctic.

“These events would have been impossible without human-caused climate change,” U.N. Secretary-General Antonio Guterres said.

In just the United States, there have been 18 weather or climate disasters this year with losses exceeding $1 billion a year, according to the National Oceanic and Atmospheric Administration. Those 18 disasters caused 538 deaths and nearly $105 billion in damage. In the 1980s, the average year only saw three such disasters.

A report from AIR Worldwide, a global risk modeling firm, estimates that now each year extreme weather is costing $320 billion around the world, with only about one-third of it insured. 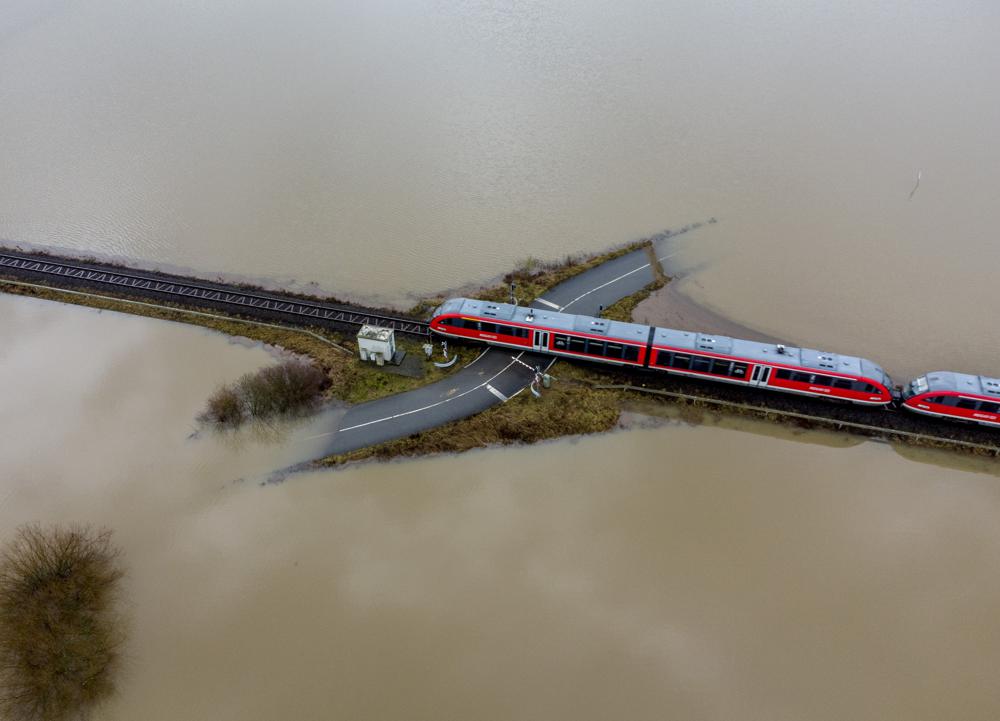