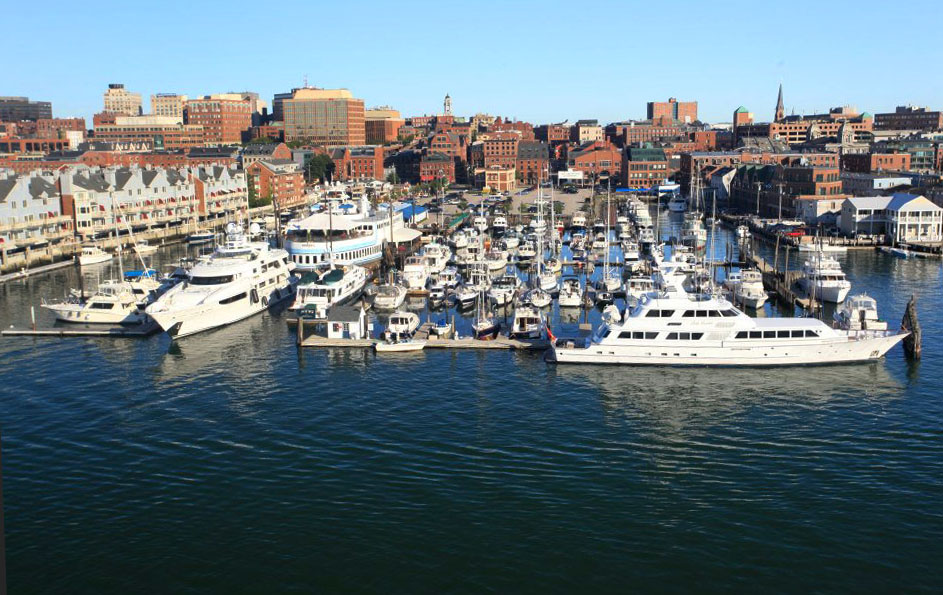 DiMillo's Old Port Marina is a favorite stopover of super-yachts and small cruisers from around the world, and it is no wonder why. We have deep-water access, weather-protected accommodations, complete with 30-, 50-, and 100-amp shore power connections, and a tremendously courteous staff. The Marina is just minutes from the Portland International Jetport, across the street from the famous Old Port, and located in a city filled with a colorful blend of culture and salty grit.
DiMillo's restaurant is a former car ferry that originally ran in New Jersey and later in Rhode Island. In 1980, it was sold to the DiMillo family and converted into a floating restaurant, one of the largest in America. DiMillo's has become famous for our fresh seafood and lobster dinners, as well as choice cut beefs, and traditional Italian fare. 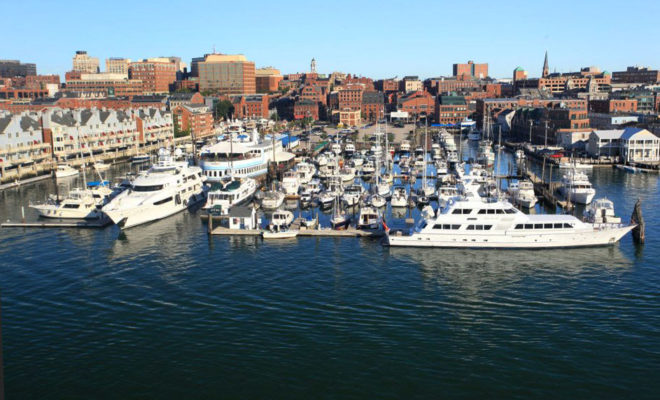