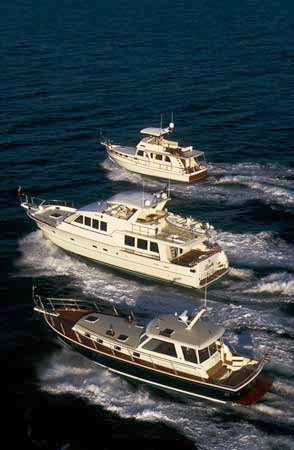 Join the Party! *This new event for Sail and Power Sets Itself Apart from the Other Regattas*
*And answers the Question: What is a Photo Pursuit? *
Everyone in the marine industry recognizes the importance of the powerboat market and the Rendezvous is no exception. But what to do with powerboats for 3-days on the water? Committee member Tom Babbitt of East Coast Yacht Sales had the answer. A Photo Pursuit. And what is a Photo Pursuit? First of all it is not a race but a scavenger hunt where photogenic targets are captured with a digital camera. Friday’s Photo Pursuit will feature targets surrounding Rockland Harbor and points north and east toward Camden Harbor. Saturday’s course will include targets surrounding Camden Harbor and as far north as Lincolnville Beach and Islesboro. Each night contestants will download their best images with a team of Photo Pursuit Techies who will in turn create a slide show of the day’s images. A panel of judges including photographers Billy Black and Camden’s Alison Langley, plus Dan Bookham Executive Director of the Lincolnville, Rockport and Camden Chamber of Commerce, and Charles Altschul President of the Maine Media Workshops + College and others will be charged with judging the work and the top three photographs will be announced at Sunday’s Awards Ceremony. Langley and Black are planning to attend the entire event giving the Rendezvous’ participants and photography enthusiasts a great opportunity to get feedback from the marine industry’s top photographers. A Poker Run will wrap up the event for powerboats on Sunday.
To register go to www.penobscotbayrendezvous.com or call 207-236-4378

Photos of PBR a Power and Sail Rendezvous! August 18-21st 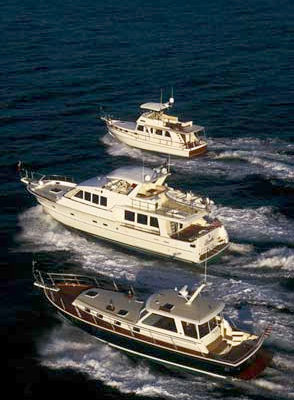