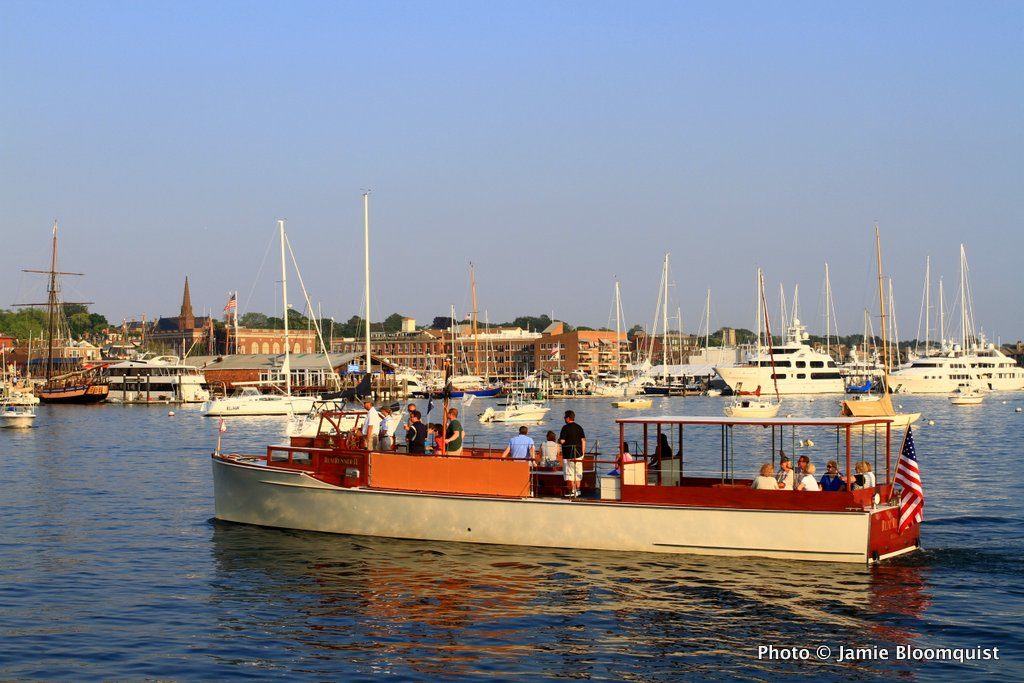 I headed to Newport to get a look at the action leading up to the America’s Cup World Series. While there were telltale signs of the upcoming races, a look at the harbor at sunset would not give you any indication that thousands of people and the national media would soon be arriving for this premier sailing event.

Photos of A Newport Harbor Evening 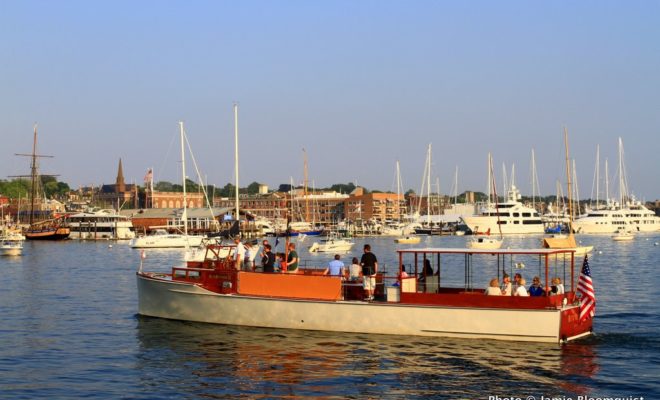