The Many Shapes of Home on the Maine Coast 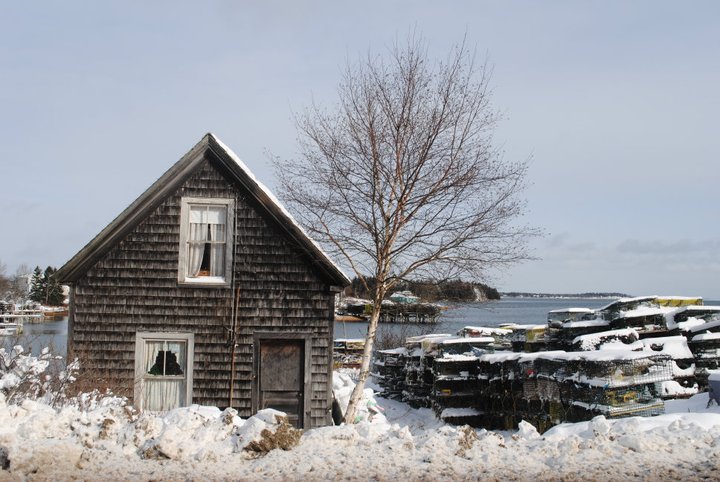 A refuge from winter on Great Wass Island.

“Home for the Holidays” is a phrase that can have many meanings. On the eastern coast of Maine, there are so many forms of dwellings, it’s hard to keep track of them all. I have seen enormous and elegant cottages in Northeast Harbor and small oceanside camps made entirely of driftwood and logs on different islands up and down the coast. There are huge lobster pounds and tiny, run-down shacks that seem to hang right over the ocean’s edge. Some houses are immaculate, like the ones that line the streets of Castine or Blue Hill, while others are simple and functional, not concerned with outside appearance.

With so much natural beauty surrounding you, a simple dwelling is really all you need. Just make sure there are plenty of windows, because the views in Maine never disappoint.

Photos of The Many Shapes of Home on the Maine Coast 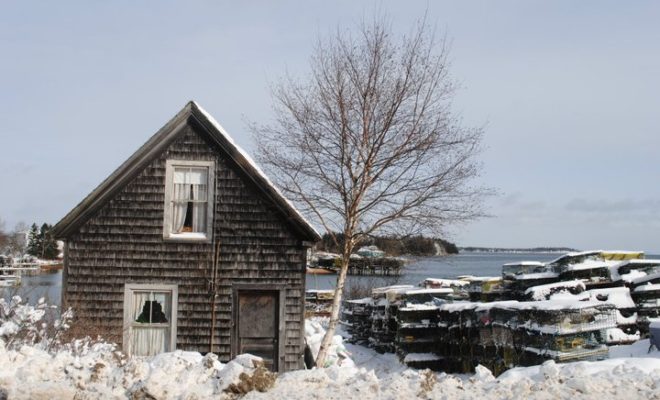 A refuge from winter on Great Wass Island.