The Glass Half-Full Approach To March

As a bookend to my previous post, I would like to offer the visual pleasures of March, when the sun actually hangs around for a couple of days and the cold winds back off a bit. It is the promise of summer that makes spring so sweet.

Last weekend in Tenants Harbor, the sun finally appeared after a week’s worth of gray skies. The ocean sparkled once again and the distant shores of Monhegan came back into glorious view.

March is simply the beginning of the warmer months in the far eastern reaches of the country. Temperatures still hover in the high 30s well throughout the month. Snow will still fall, and boats will remain covered.

Patience is a very valuable virtue. 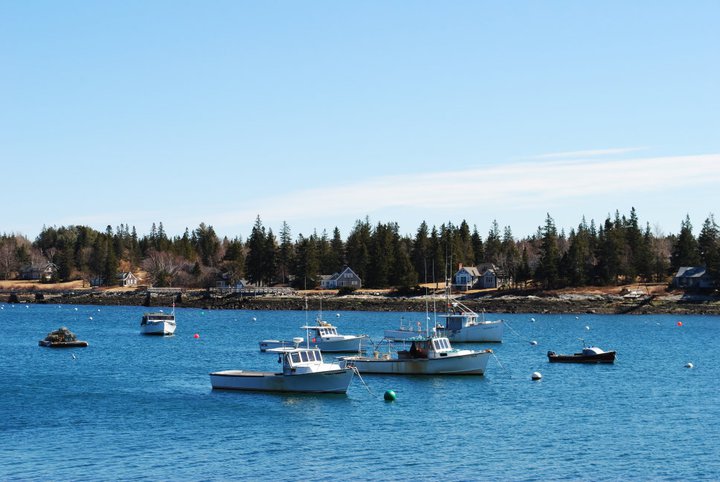 Photos of The Glass Half-Full Approach To March 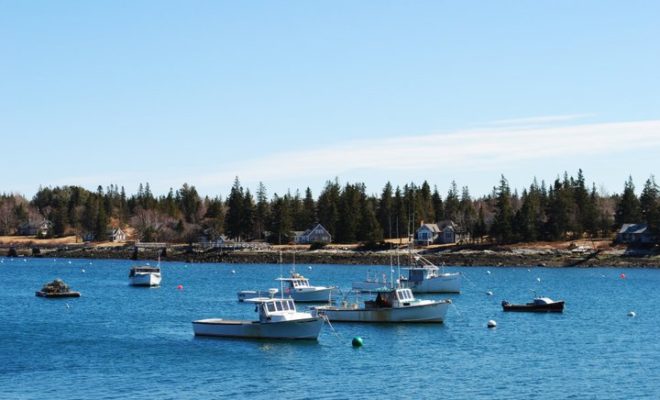