The 2013 SailMaine Shakedown Regatta was held June 8 under the threat of thunderstorms and gusty winds. The rain stopped before the regatta kicked off and the sun came out, though the wind continued to be shifty and challenging.

In the Class A division, it was a battle throughout between KAOS and Keemah, Don Logan’s J/105 helmed by Stephanie Helms. Team Keemah captured the division and the overall trophy for the regatta.

Thanks to the twelve boats and dozens of eager SailMaine sailors who turned out for the SailMaine Annual Shakedown Regatta. Congratulations to all the sailors! 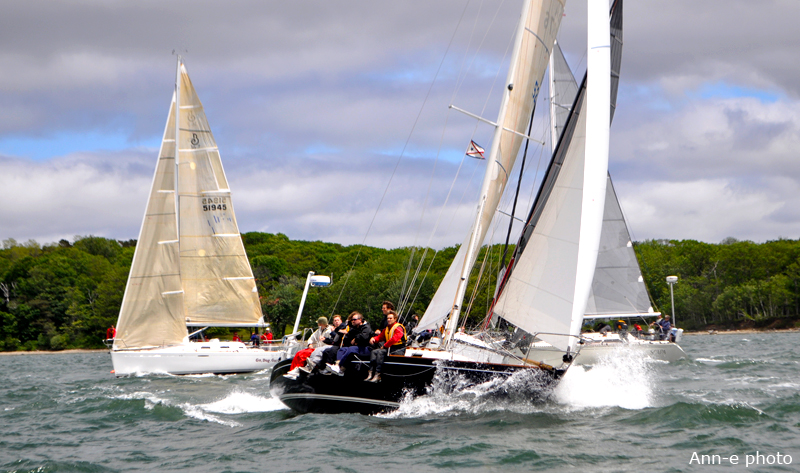 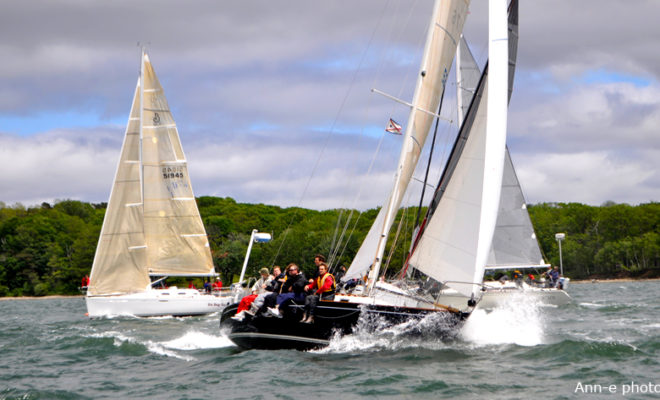