Lighthouse Marina is a second-generation marina, family-owned and operated by Alex and Christine Galasso. The marina offers a full range of boating services including dockage, storage, repair, brokerage, boat rentals, and fuel.

Prospective customers in the Long Island Sound area who are interested in test-driving a Southport 29FE can contact Lighthouse Marina at 631-722-3400 or by clicking here. 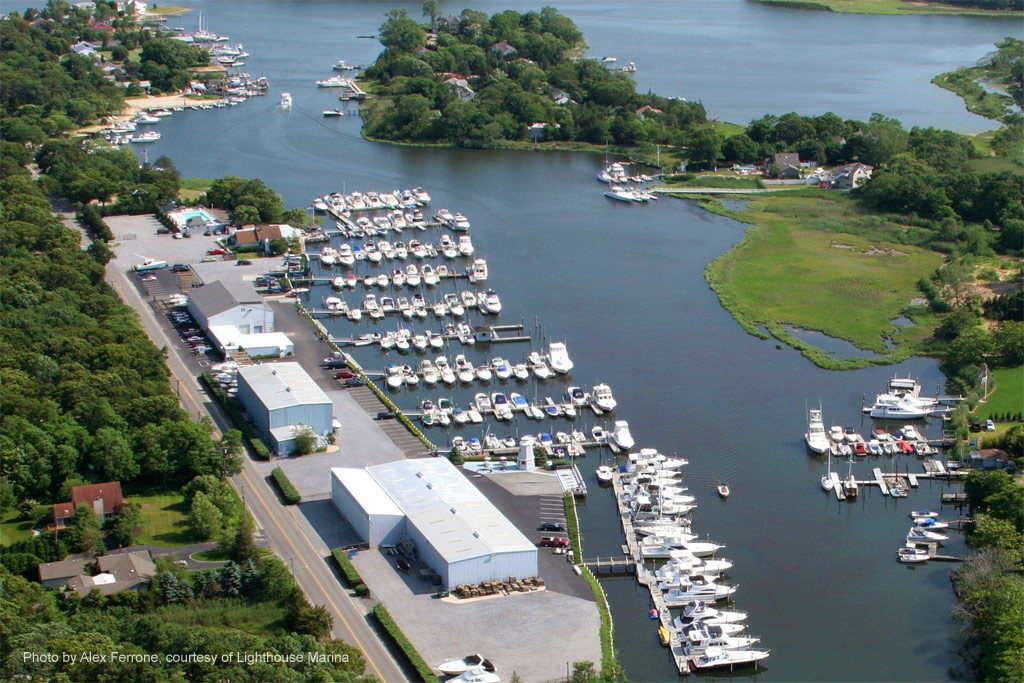 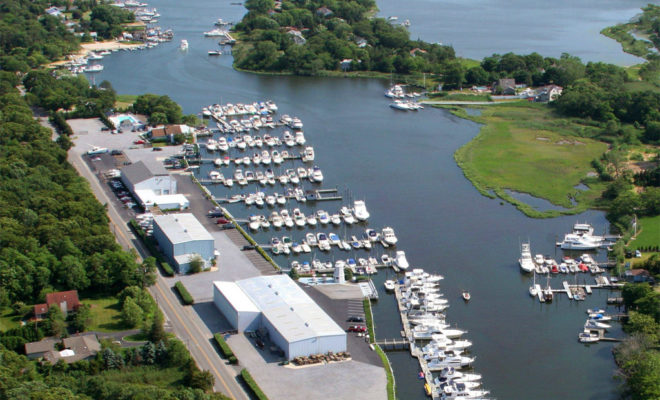