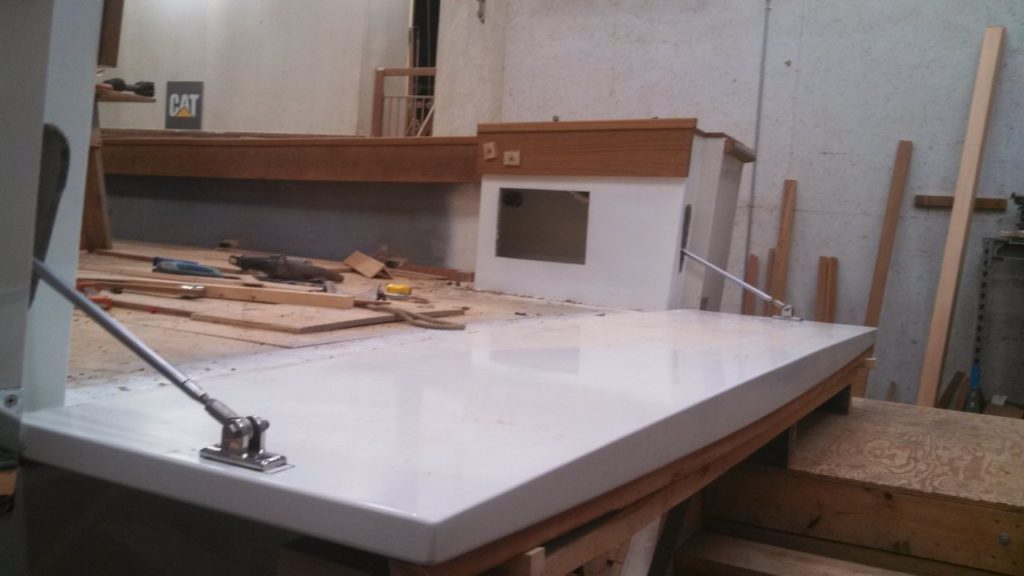 Here are a few photos of some recent work that we have completed on Twist, as she receives some of the detail work that will make her such an exceptional yacht. 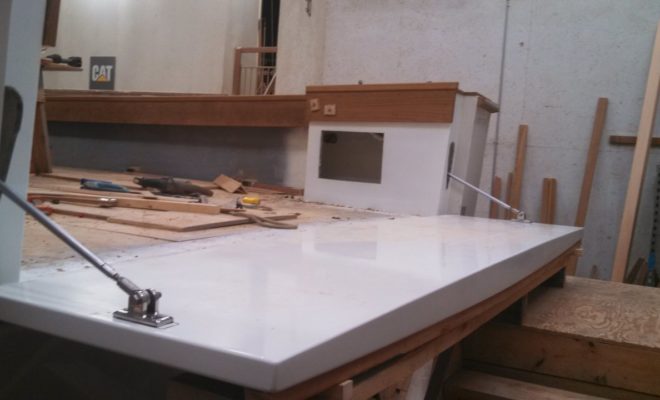