Four venues. Thousands of boats. Hundreds of millions of dollars worth of floating fun and luxury. The combination of the Miami International Boat Show and the Yacht & Brokerage Show means more boats packed into one city than any boating enthusiast can ever absorb over a single weekend. Which is why for many boaters, Miami has become an annual pilgrimage, a chance to kick the trailer tires on the year’s latest launches and reconnect with friends who share their passion for boats.

The USHarbors crew did its best to see as many yachts as possible at the 2014 shows, stopping by the Miami Convention Center, Strictly Sail Show, Sea Isle Marina, and the Yacht & Brokerage Show over the weekend of February 13-17, 2014. Here’s a sample of the glitz, glamor, and great yachts we saw during one glorious February weekend. 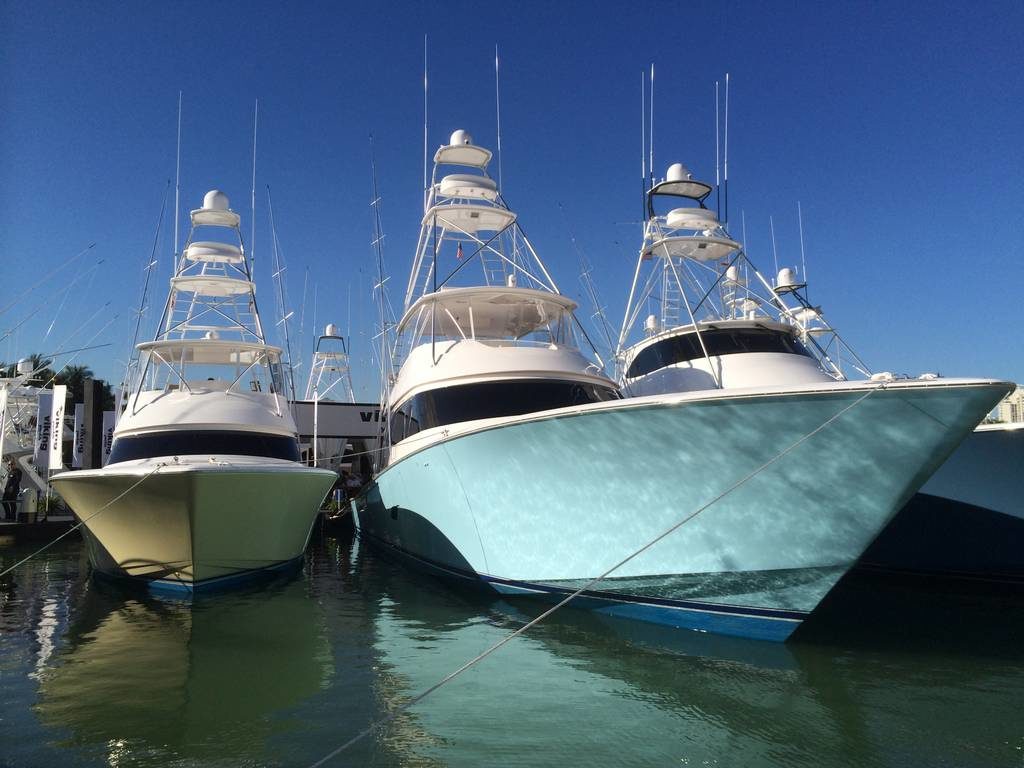 Photos of Miami Delivers On Its Annual Yachting Extravaganza 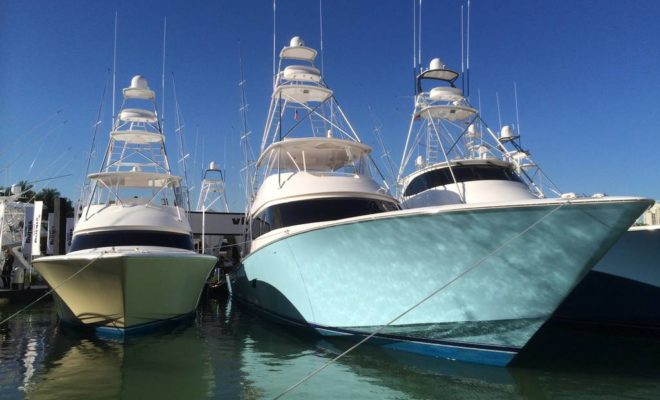 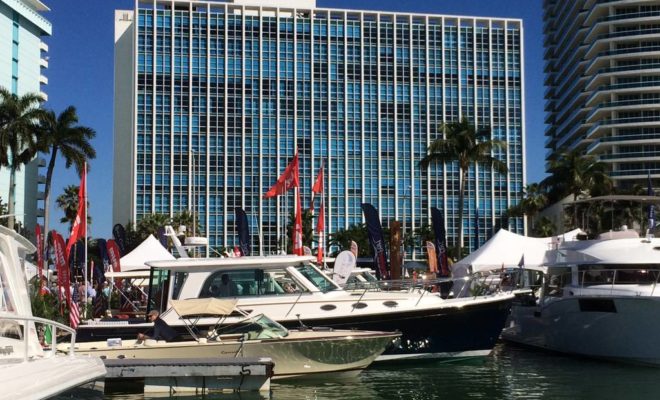 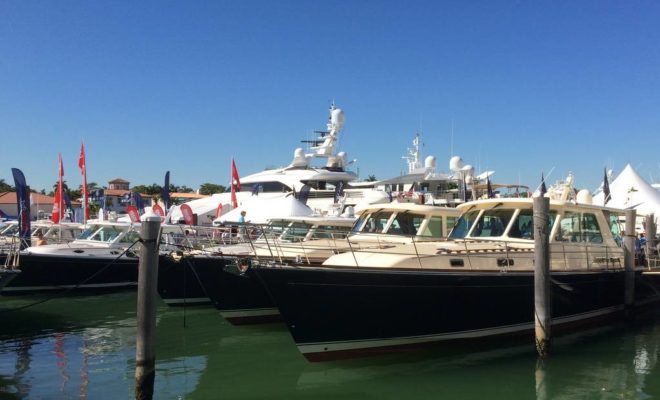 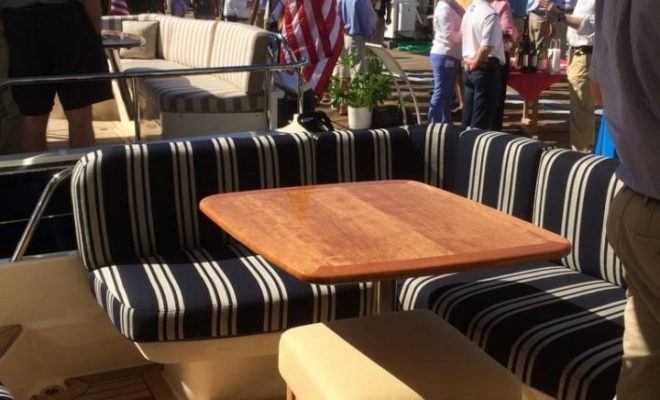 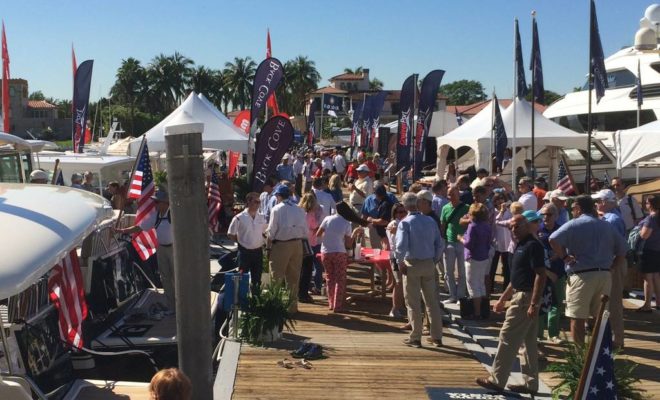 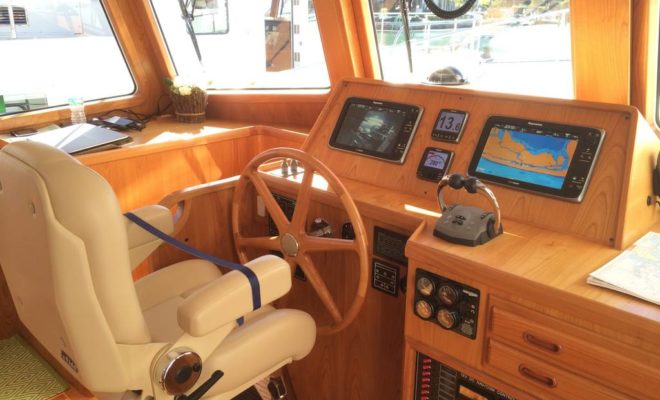 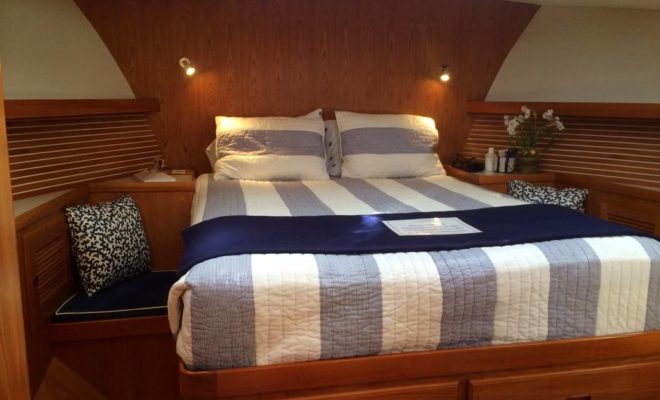 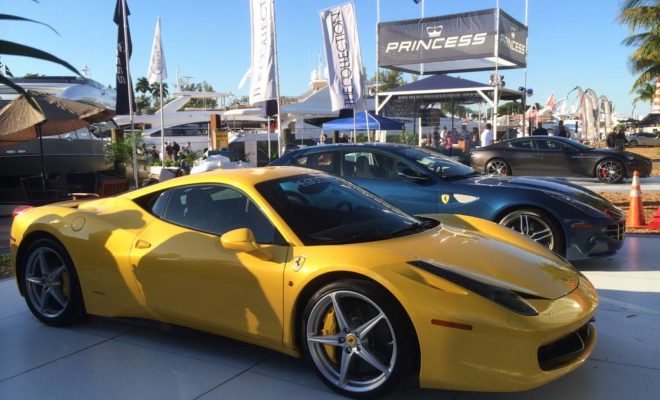 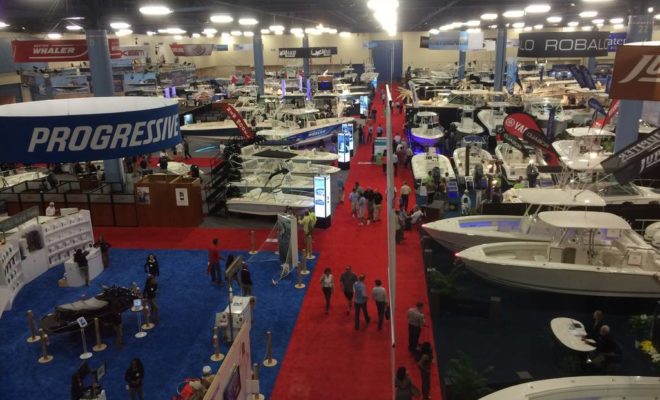 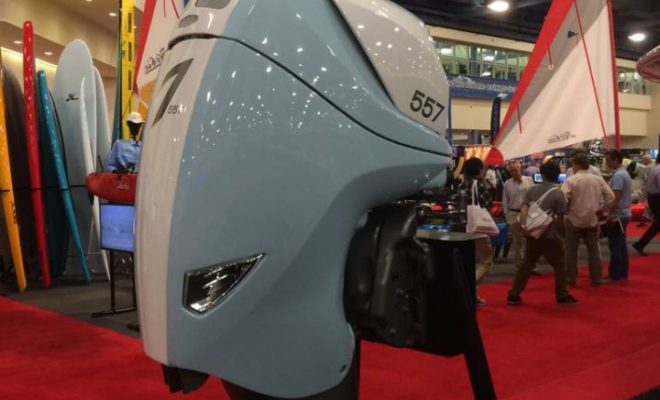 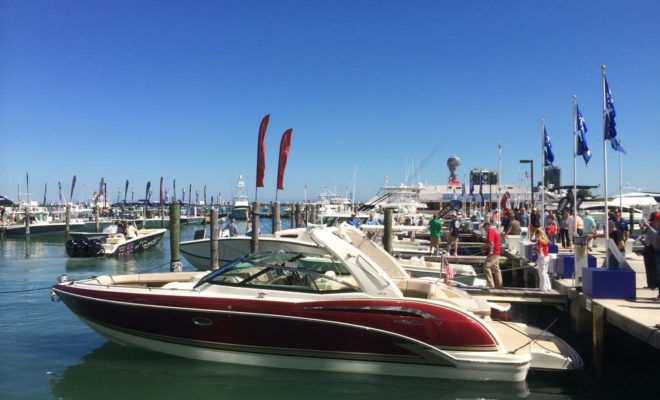 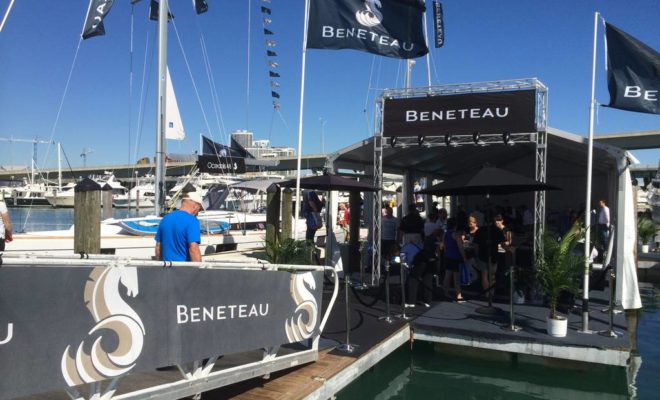 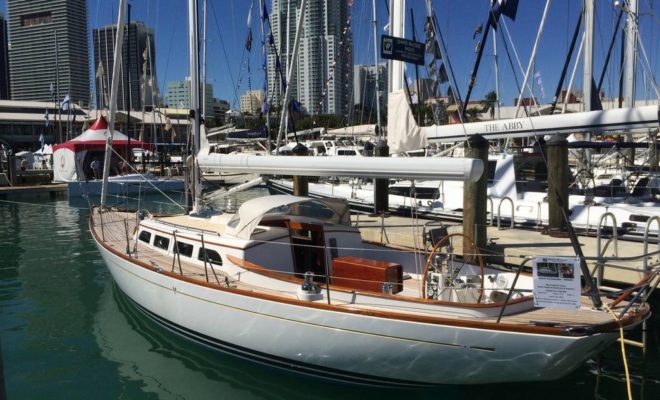 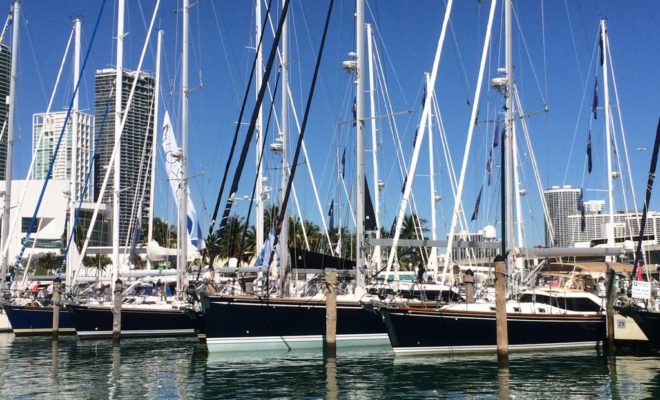 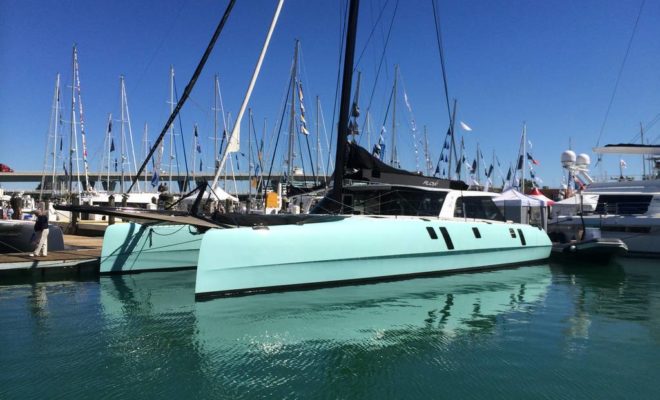 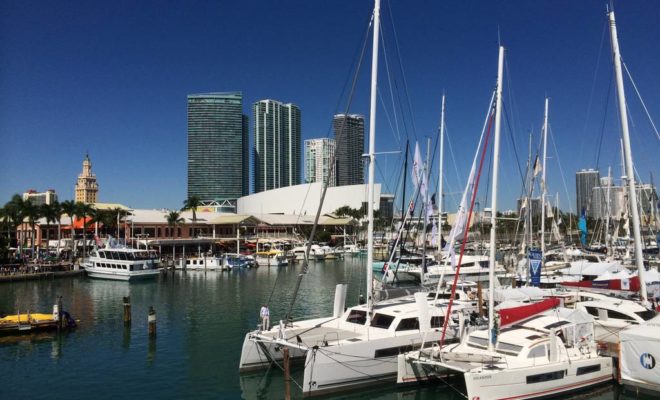