In the past few years, I have experienced some of my hottest fishing in the Cape Cod Canal on the June full moon tides. The full moon is this Friday, June 13, and the big tides, those with the single and double asterisks next to the low tides, will occur from late in the week into early next week. It is during that period from Thursday until next Tuesday that water will be cranking through the Canal.

CLICK HERE for detailed tide charts for inside the Canal.

Those big tides should move a lot of bait as well as stripers and blues through the canal. While fishing reports thus far from the canal have been way off compared to past years, I am hoping these big tides will give the fishing a boost. Additionally, in the last few years the Canal has been the very best place here in southern New England for keeper bass from shore.

This has been a strange year so far. Fishing has been unpredictable and late due to the cool weather, so I’m not expecting any sure bets in the canal. Overall, there has been a noticeable lack of keeper stripers around, more bluefish than expected, and good numbers of schoolies. 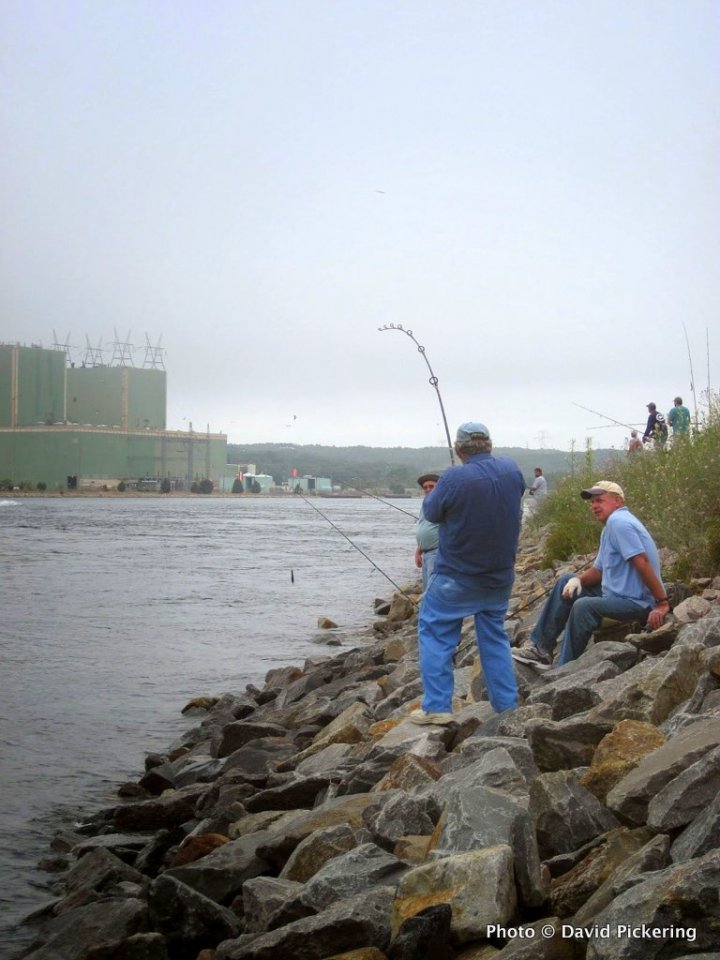 The Cape Cod Canal has been the best place in southern New England for keeper bass from shore.

Photos of High Tides, Hot Fishing to Come at the Cape Cod Canal? 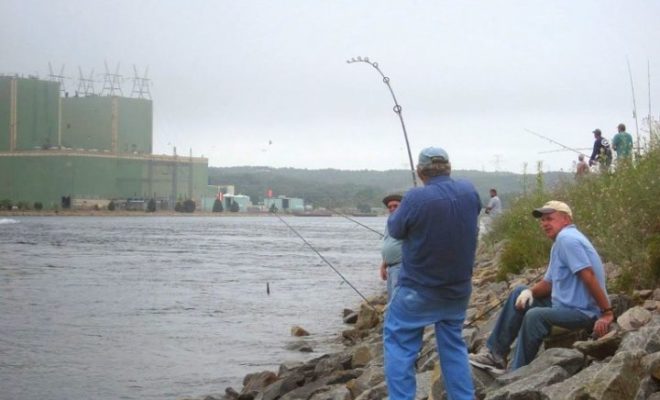 The Cape Cod Canal has been the best place in southern New England for keeper bass from shore.