Rowing Into June With The Calendar Of Wooden Boats

This June in the Calendar of Wooden Boats, you will see an Annapolis Wherry rowing through a beautiful dawn, an image that Benjamin Mendlowitz created during a video shoot for Off Center Harbor. The crew at NOAH Publications would like to wish you a fantastic summer of boating with your friends and family.

If you’d like to see the masterful rowing of Jeanne in full motion, CLICK HERE to check out the Off Center Harbor highlight reel (the Wherry rowing sequence is in the first few seconds, but you’ll probably want to stay and watch the whole clip). 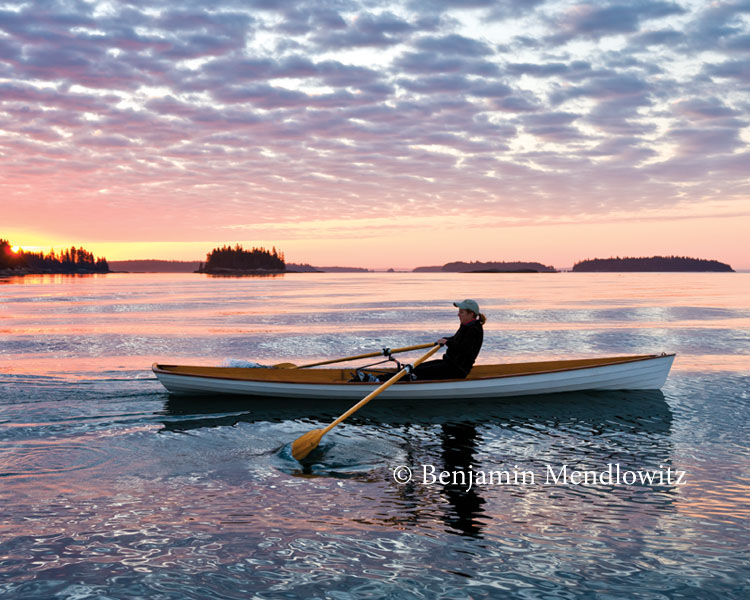 Photos of Rowing Into June With The Calendar Of Wooden Boats 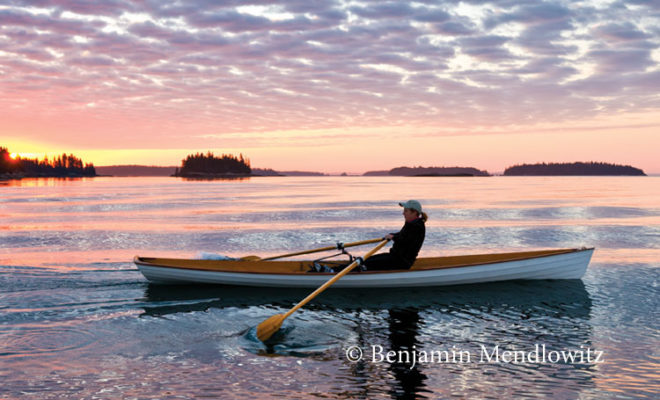