Southport Boats of Augusta announces a new Tournament Edition, entry level model on the company’s 27-foot platform, to be called the 272TE, and a second-generation 29 series that includes the Hunt4™ Design of the original Southport hulls, but with overhauls of the deck arrangement, systems, hardware, fit-n-finish. Most importantly, the models will be delivered with an even better balance between exceptional craftsmanship and affordability.

Introducing the 272TE
The new Southport 272TE will offer a Tournament Edition layout on the traditional Southport 27-foot hull, with a coffin box in place of the forward wraparound seating, an improved livewell in the transom, redesigned console and helm pod, and a re-imagined T-Top and leaning post. The new T-Top will be structurally lighter and the frame cleaner, while the leaning post will be a semi-custom aluminum design with plush seating, storage beneath, and a multi-rod rocket launcher with cup holders mounted aft.

“The new 272TE with single outboard power will be priced to enter the market at $141,900 – making it an extremely desirable and affordable off-shore, robust center console. At nearly a foot wider than most 27′ centers, she delivers more interior space and more stability than others in her class, not to mention that she performs more like a 28- or 29-foot boat. She is a terrific value in the spirit of exceptional Southport Boats,” explained Skip Robinson, Southport’s Managing Director.

Robinson went on to say: “The market trend has been to build bigger, faster, and therefore more expensive center consoles. With this new initiative we are ignoring the bragging-rights race in favor of making Southport available to a wider audience. The 272TE is priced to make the Southport brand affordable to buyers who want the level ride, stability and quality of a Southport, but with other family budget demands cannot justify investing 200,000+ dollars. And for those who want 60 MPH performance and all the ‘bells and whistles’, the option list will deliver a best in class hull form that will do it all.”

Southport expects the first 272TE to be completed in time for the fall boat show season.

Second-Generation in the 29-foot series: The Southport 292
The second generation 29 series, now the 292, will follow shortly after the 272TE launch. Much like the 272, the 292FE and 292TE will continue to use the same venerable Southport 29′ hull, with myriad changes on deck.

The boat will include a new, improved and larger hardtop with additional lighting, space for built-in speakers and optional retractable sunshades. The 292 will also sport a newly designed console, improved leaning post, and an updated ring deck. “The new ring deck will open up the seating/deck area without compromise to the spacious casting platform fishermen enjoy. The 292FE and 292TE will provide the volume and usable space of most 30-32’ models, and deliver a ride and performance like no other.” explained Robinson.

True to her Hunt-designed heritage and iconic profile, the 292 will continue to leap on plane with little bow rise, keep the family or fishing buddies dry in almost any sea condition, run economically with little or no tab necessary and be the envy of others who wished they owned the best in class. 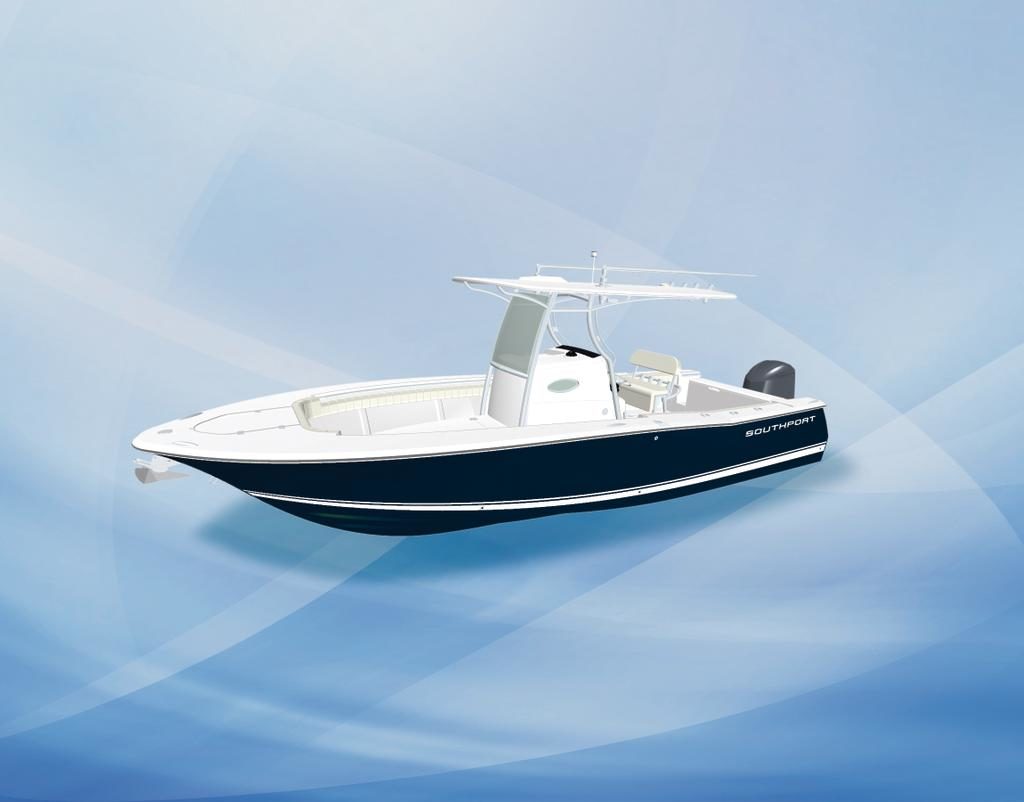 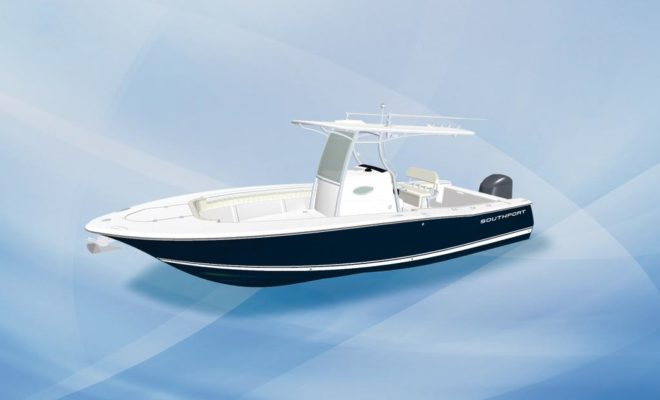 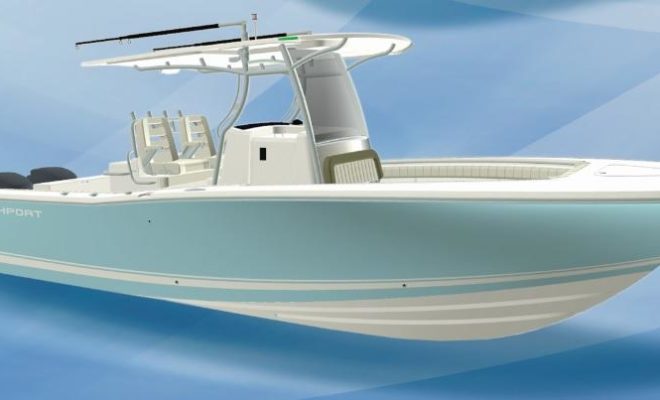 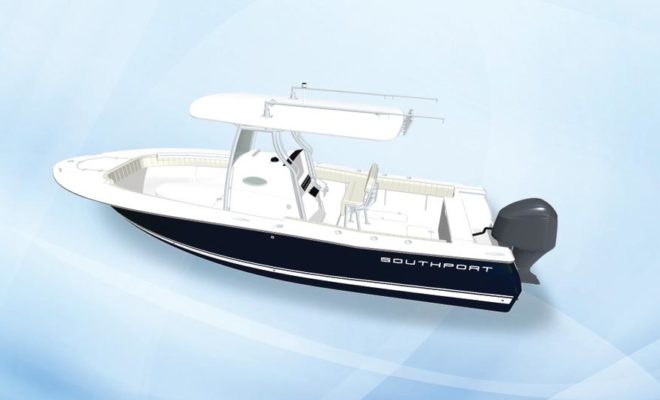