There is no better place in Southern California for star sightings than the prestigious California Yacht Club (CYC) as they prepare to host the 2018 International Star Class North American Championship,  August 14 to 19.

Fifty top sailors from all over the world are expected to compete for the coveted Silver Star, emblematic of the Star Class North American Championship. Racing will take place on a challenging two-mile diameter course on Santa Monica Bay, with eight multi-lap races over four days.

“California Yacht Club has a rich history of hosting world class yachting events, and has been a longtime supporter of the Star fleet, so we’re excited to be holding this event!” said US Sailing National Race Officer and CYC Senior Race Officer Bill Stump. “In fact, the first Star Class fleet on the Pacific Coast was established in the 1920s by the founders of California Yacht Club, and venerable CYC Olympian Owen Churchill purchased one of the first boats for the new Southern California fleet. It’s a classic yacht racing design, competitive, elegant and ageless. The Star Class has generated Olympic and America’s Cup champions for decades.”

Only North American Champions may race under the Silver Star. Past North American winners such as Tobin Grael, George Szabo, Paul Cayard and Eric Doyle have gone on to win World Championships and Olympic Medals, as well as compete in the America’s Cup and Volvo Ocean Race.
Over the last century, the Star has undergone various incarnations and innovations, but remains one of the greatest one-design racing classes, demanding a superior level of competition. Fast and unforgiving, with massive sail area and just 23-ft LOA, they sail comfortably in light air. Mid-breeze requires some adjustment, and heavy breeze demands guts. One wrong jibe can result in the snap of a mast and loss of the massive main sail: NASCAR wrecks have nothing on a Star boat race!
This long-standing and elite class of racing keelboat remains one of the most widespread and professionally sailed craft in the world, with over 8,524 boats built; actively raced in 19 districts throughout 27 countries.
Plans for the regatta have been in the works since March 2016, when the Star Class selected CYC for this premier event, based on its reputation for professional race management and excellent venue. Registration, measurement and weigh-in commence August 14. A practice race and opening ceremony are slated for August 15, followed by a proposed eight races over four days, August 16 through 19. In addition to awards for the top five winners and perpetual trophies, prizes will also be presented to the top three skippers and crew in both Masters (50-59) and Grand Masters (60 and over) divisions. Competitors are encouraged to arrive early and participate in the annual King of Spain regatta the prior weekend, August 11 and 12.

Registration is open and can found at https://2018na.starchampionships.org/entry/2018_north_american

California Yacht Club is proud to have been selected to host major Star Class championships over the years: 1983 World Championship; 2002 World Championship; 2005 North American Championship; 2008 Olympic Sailing Trials; and 2010 North American Championship.    CYC has been awarded the prestigious US Sailing St. Petersburg Yacht Club Trophy for Excellence in Race Management for their performance hosting the 2002 Worlds and 2005 North Americans. Located in Marina Del Rey, Calif., CYC has been a mainstay of the yacht racing community since 1922. CYC is a modern organization steeped in tradition. Its 1,000  members, ranging from neophyte juniors just gaining their sea legs to former Olympic champions, compete in boats spanning from Optis to mega yachts, in major sailing regattas around the world. 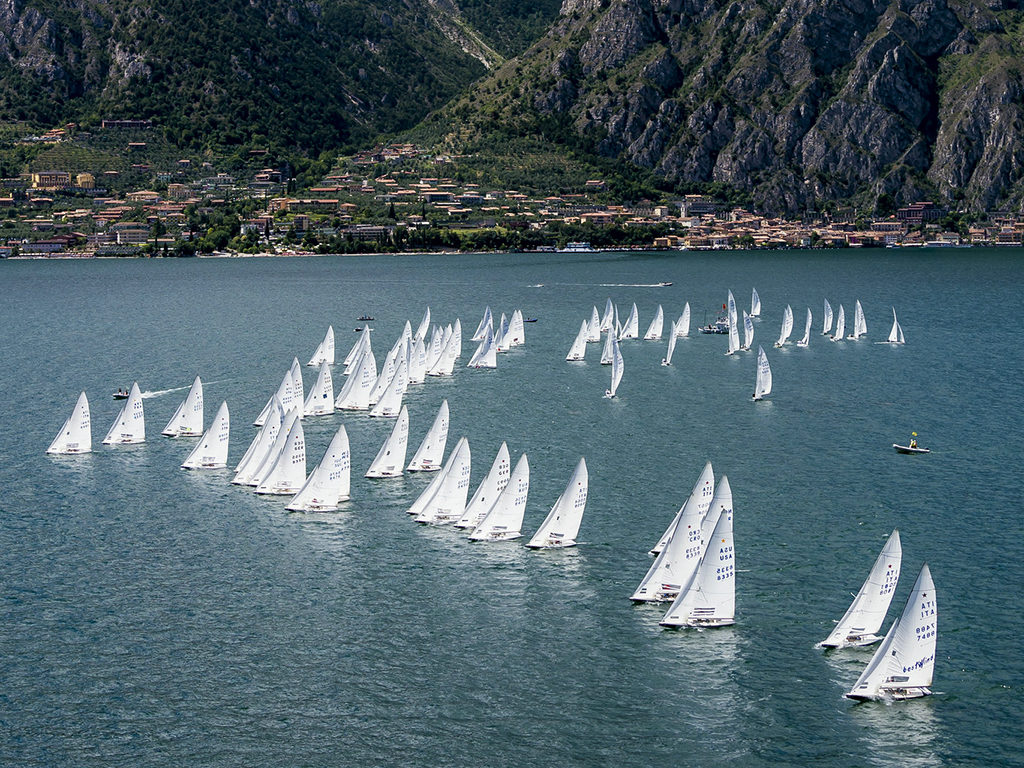 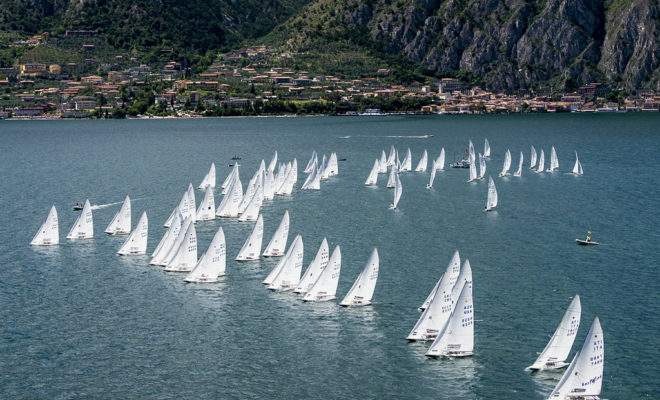