The captain of tug boat Big Jake notified the Coast Guard at approximately 9:30 a.m. on Sunday that two of five barges they were towing had broken free and were adrift.

While Big Jake was being escorted to Hull two more barges broke free bringing the total number of adrift barges to four.

The three tug boats each located a barge and brought them to safe havens.

Coast Guard Cutter Key Largo remained near the last known position of the barge through the night.

The barge was carrying construction equipment which held a maximum of 500 gallons of diesel fuel and 400 gallons of hydraulic oil.

The Massachusetts State Police and Boston Harbor Pilots are scheduled to use sonar Monday to search for the barge.

The Port of Boston remains open; however, mariners are advised to use extreme caution when transiting the area. The Coast Guard recommends no vessels transit the North or South Boston Main Channels until further notice and report any sighting of the barge or debris to the Coast Guard Sector Boston command center at 617-223-3201. 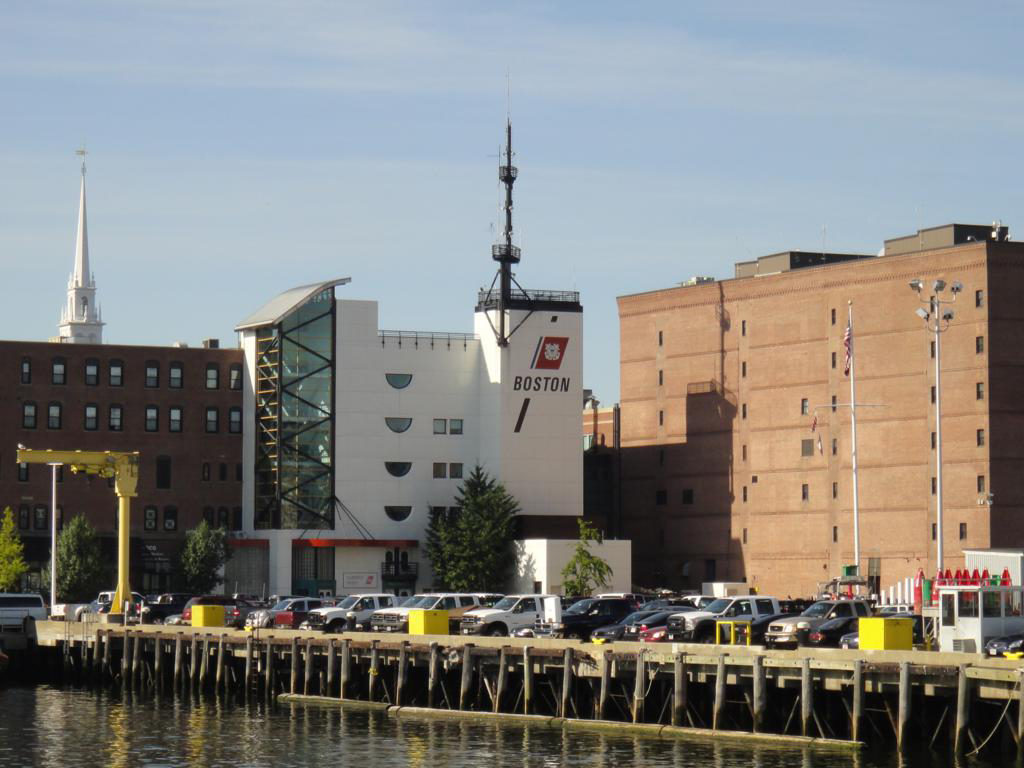 Posted December 5, 2018 by US Harbors & filed under Boating. 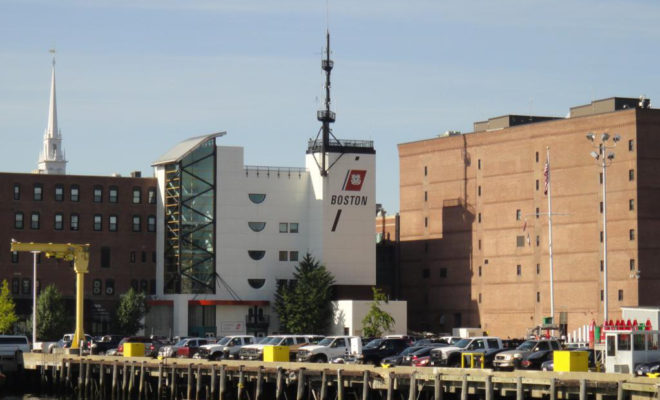