Northshore Louisiana- A Little Bit Of Heaven On Earth

Northshore Louisiana, is a little bit of heaven on earth. It’s where the tea is sweet and the people are sweeter. When you think quality of life St. Tammany Parish should come to mind. It’s a place for anyone and everyone. There is a community for just about everything (culinary, arts, music, outdoor enthusiasts and families). If you are a city person no problem! The Northshore is just a mere 40 minutes from New Orleans! This place literally has the best of all worlds. Keep in mind that this area is no secret as people have been flocking here from all over the U.S. for the past few years. Make sure you add the Northshore at the top of your list for vacation spots and perhaps even a move!

LOLA is located in Covington and is one of their most popular lunch spots. There’s a reason for it’s popularity as the chef’s and owners Keith and Neal Frentz were both held sous chef positions at Brennan’s restaurant in New Orleans. After meeting there and both having aspirations of opening their own restaurant they decided to do just that. LOLA is a fantastic, delicious and contemporary take on southern comfort food.

If you are looking to take a bike ride (which you should) through the Northshore’s famous Tammany Trace then there’s no better bike rental place than Patrick Brook’s shop. It’s even perfectly located at the beginning of the 31 mile Trace in Covington. It’s a family owned business which takes great pride on treating their guests like part of their family.

Tammany Trace also referred to as a “rail to trail” is a 31 mile paved trail connecting 5 communities within the Northshore. It starts in Covington and ends in Slidell. Before being converted it was originally a corridor for the Illinois Central Railroad. Riding the Trace is a MUST do when visiting this area. It’s beautiful scenic way to explore the parish. For all you bicycle enthusiasts you can ride the trace round trip for a whopping 62 miles!

The Abita Mystery House is a weird, random and unique roadside attraction in Abita. John Preble an eccentric owner and artist is behind this creation. This place consists of over 50,000 used objects that helped create this one of a kind museum. There is nowhere else like it in the United States so I suggest checking this place out.

Abita Brewing Company is probably one of the most famous brewing companies not only in Louisiana but the south. It’s privately owned business which went from a small mom and pop business to producing 151,000 barrels of beer and 9,100 barrels of root beer. Make sure you come here and test out some of their craft beers as you will not be disappointed!

The Southern Hotel was originally established in 1907 and operated as a retreat for visitors. It ran for over 50 years before having to shut its doors. In 2011, Liz Condrey Ward bought the property and began renovations. Its official opening was in 2014 and has been the go to place to stay now for several years. As you walk through the hallways you will see original paintings. When you head to the bar downstairs you will hear jazz playing. It’s a beautiful sophisticated artistic environment. It kept its southern roots while upgrading to include the finest modern day amenities.

Liz’s Where Y’ at Diner

Liz’s Where Y’ Diner is where the locals and tourists head to for a hearty breakfast. Liz’s story it’s something dreams are made of. She was a waitress for years and working herself to the bone for others. However, Liz had a gift and her gift was service and the way she treated others. People would come dine where she was working just to be able to have Liz as their server. She was most definitely loved by all of her customers. One day Liz decided to take her dream of owning her own diner and make it a reality. Now she works for herself and has one of the most successful diners in town. Her loyal customers still follow her to this day. Not only is the service impeccable the food is delicious! You don’t have to take my word for it just try it for yourself.

The Dakota Restaurant is as fine dining as it gets. Chef Kim Kringlie is known for her superb meals and originality. The restaurant is famous for its crabmeat and brie soup. This unusual but delicious combination of flavors makes this the go to appetizer for guests. There is nothing not fine about this place from its service to their food and drinks!

This is one of the most beautiful towns that I have ever seen. It’s located the Pontchartrain lakefront. You will see some many historic mansions surrounding the lakefront. It’s so stunning that photos just don’t do this place justice. Weeping Willows line the streets as you drive by. It makes you feel like you are in a different time period. To a time where life was simple and nature remained untouched. This area is also one of the major spots for tourists. If you decide to come here make sure you book you stay well in advance.

Dew Drop Jazz Hall is the oldest untouched jazz hall in the world. Musicians still come here to perform from all over the world. It may not look like much from the outside but just picture the old time jazz legends playing here. Imagine the windows and doors open as chairs are setup outside. The music travels evanescently through the crowds. Pretty amazing to have seen this place. I can’t even imagine what going to a concert is like!

Fontainebleau State Park is one of the most beautiful places to visit in Mandeville. It was also once the site of a sugarcane plantation. It even has camping and rv sites which you are able to stay at. Some of the remnants of what stood before before are still standing. The park also has cabins located on the lake which are you are able to rent. If you are looking for some privacy and some time away this is definitely the place to go!

Rachael Jerahian, Lady with a Passport is a traveler, explorer, adventurer, and photographer currently completing 4 major travel expeditions. Following along with her adventures, and support her on her journey. Learn More 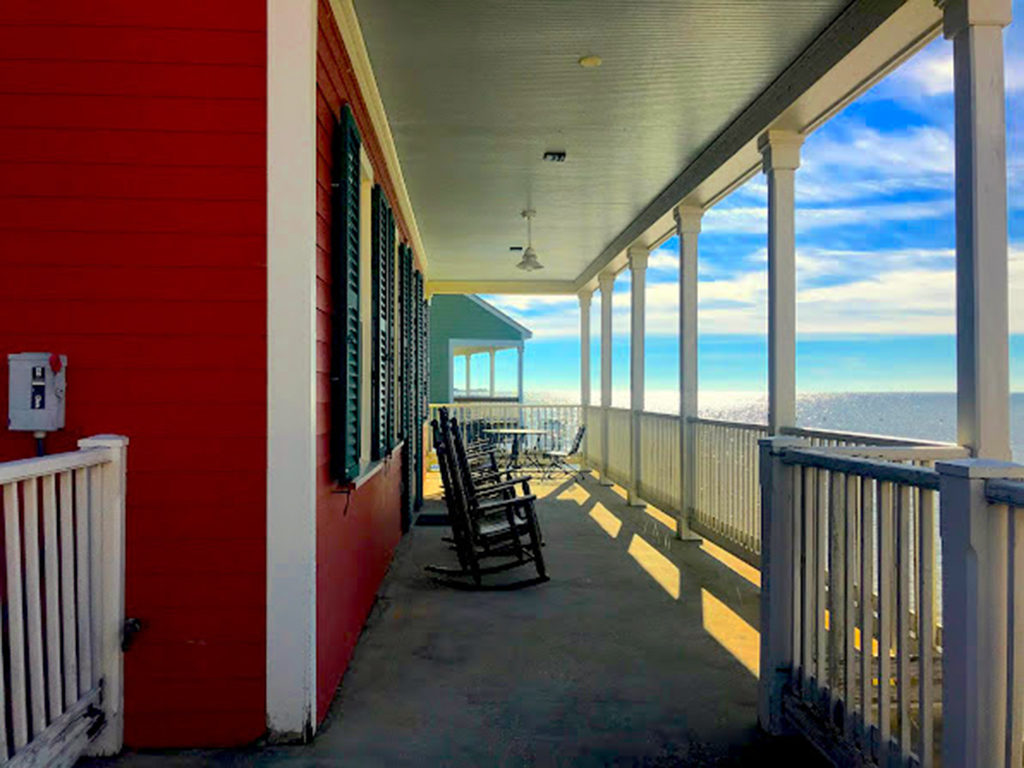 Cabins on the Fontainebleau State Park

Photos of Northshore Louisiana- A Little Bit Of Heaven On Earth 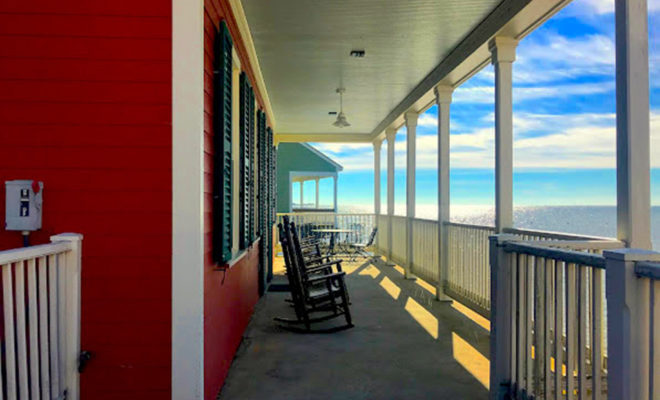 Cabins on the Fontainebleau State Park