NEWPORT, RI (January 23, 2019) – Brazil’s Torben Grael and Denmark’s Jesper Bank, who have eight Olympic sailing medals between them, will face off in the 2019 12 Metre World Championship, joining sailing royalty from around the globe for the largest-ever gathering of 12 Metres in the U.S. Scheduled for July 8-13 in Newport, R.I. the 12 Metre Worlds is hosted by Ida Lewis Yacht Club, the International Twelve Metre Association (ITMA) America’s Fleet and the 12 Metre Yacht Club and takes place on the same waters where the America’s Cup was held in 12 Metres from 1958 to 1983, adding further historical significance to this fleet racing competition planned for two dozen teams representing seven countries in four divisions.

Grael, winner of five Olympic medals (two golds and two bronzes in Star class and one silver in Soling class) will skipper ItalianPatrizio Bertelli’s KA-12 Kookaburra II in the seven-boat Grand Prix Division while Bertelli’s second boat, US-12 Nyala, will defend its World Title from Barcelona 2014 in the four-boat Vintage Division.

“I am looking forward to some action in these beautiful and historical boats and to sailing them in a special place like Newport,” said Grael, whose past 12 Metre experience includes winning the 1999 12 Metre Worlds in Saint Tropez with KZ-7 Kiwi Magic (also competing in the Grand Prix Division here) and sailing Nyala in the America’s Cup Jubilee in Cowes in 2001.

And while Grael adds relevant 12 Metre experience to his accomplishment of being one of the most successful sailors in Olympic history, he nevertheless has enormous respect for Bank’s sailing accomplishments. “I know Jesper well; we have sailed Solings against each other on many occasions. He is a great sailor.”

Bank has won three Olympic Medals (two golds and one bronze in Soling class). At the Worlds, he will serve as tactician aboard KZ-5 Legacy (formerly Laura) while his close friend Thomas Andersen (Kerpeminde, Denmark) takes the helm.

“It was Thomas’s idea to come,” said Bank, adding that Andersen crewed for him during the ’84 Olympics and went on to helm many campaigns. “We grew up sailing Optimist Dinghies against each other in Fredericia, so it is a long, tested friendship. Hisfather owned a 12 Metre, so that was part of his childhood, and Newport for us is such a legendary place for 12 Metres….”

Legacy has been chartered for the two weeks covering the 12 Metre Pre-Worlds Regatta (July 6-7) and the Worlds. “When we get here, it will be our introduction to sailing a Grand Prix 12 Metre. None of us has ever sailed one; it will be a steep learning curve.”

It is expected that Patrizio Bertelli, CEO of the Prada fashion group and primary backer of the Challenger of Record (Luna Rossa) for the 36th America’s Cup, will join Grael’s team aboard Kookaburra II. The rest of Grael’s team will consist of sailors from past Luna Rossa America’s Cup campaigns (2000 through 2015), while Mauro Pelaschier, skipper of the Azzurra America’s Cup campaign in ’82, will skipper Nyala with some original Azzurra sailors and ex-Luna Rossa sailors aboard. Kookaburra II and Nyala will arrive in Newport near the end of June to compete in the Pre-Worlds and will sail in the “12 Metre Jubilee” at the New York Yacht Club’s 175th Anniversary Regatta (July 15-20) after the Worlds.

The 12 Metres are divided into divisions based on when they were built: Grand Prix (for 12 Metres built in 1987, winged keel),Modern (1967-1983), Traditional (1958-1966) and Vintage (1907-1958). Grand Prix, Modern and Traditional divisions mostly represent 12 Metres built for America’s Cup competition, while the Vintage division represents those built prior to the Cup’s 12 Metre era and when 12 Metres held a place in Olympic history.

Other potential competitors:
US-27 Enterprise – likely
US-24 Valiant – possible

During the Worlds and the Pre-Worlds, most of the fleet will be berthed at Fort Adams where visitors will be able to view the yachts before and after racing. A large on-water spectator fleet is expected, and land-based spectators can catch the fleet sailing to and from the race course at vantage points along the shores closest to Narragansett Bay’s East Passage, including Fort Adams, Beavertail Light and Castle Hill. 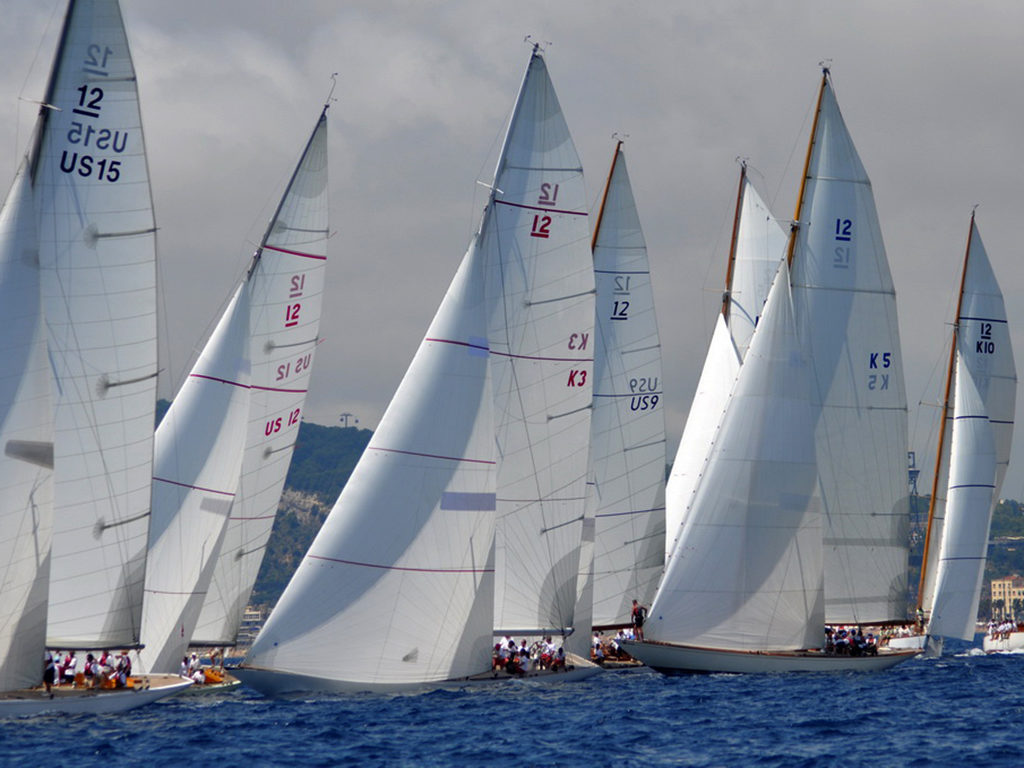 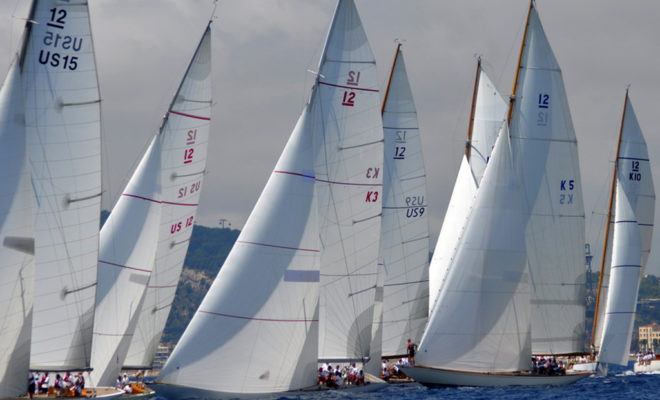 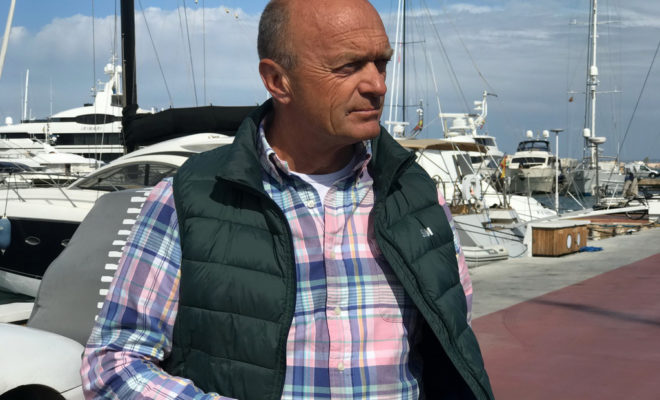 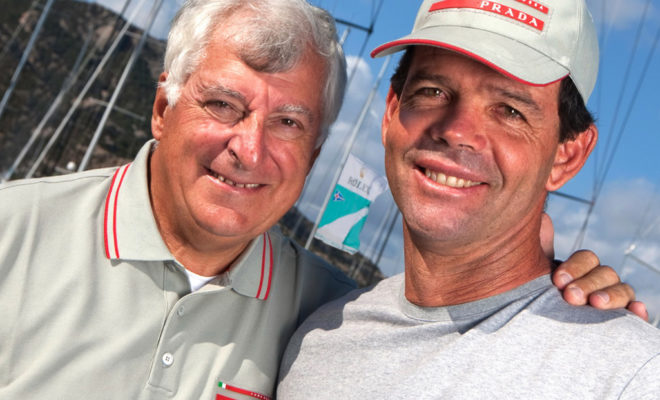