All the President’s Boats

From George Washington crossing the Delaware to JFK sailing around Hyannis, US presidents have a long history of boating. In honor of Presidents’ Day we compiled a gallery of presidents having fun on the water (assuming Washington was enjoying his icy crossing). 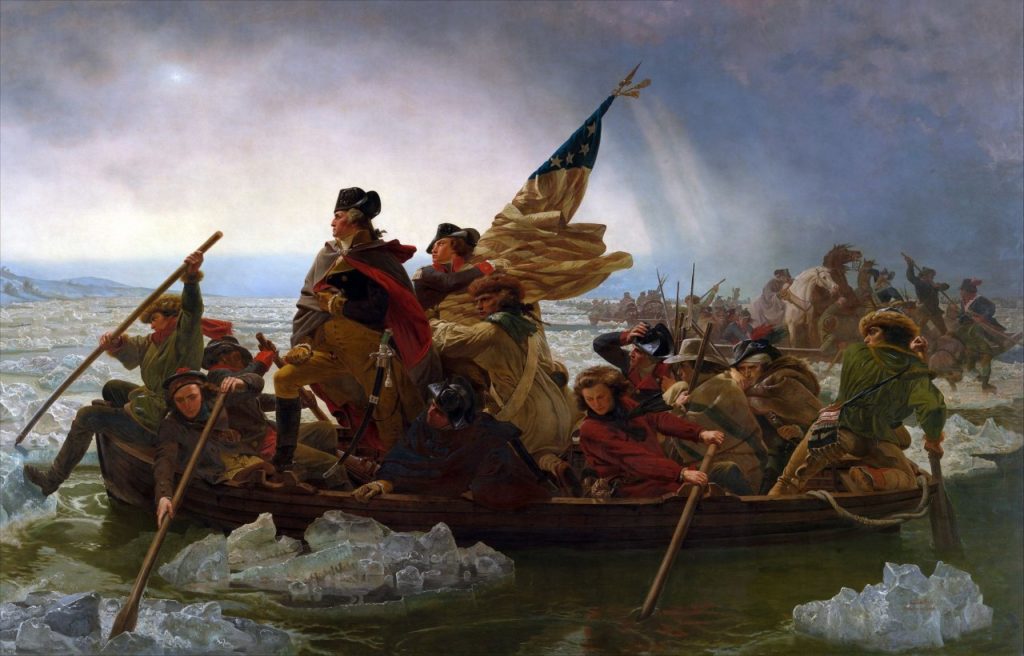 Photos of All the President’s Boats 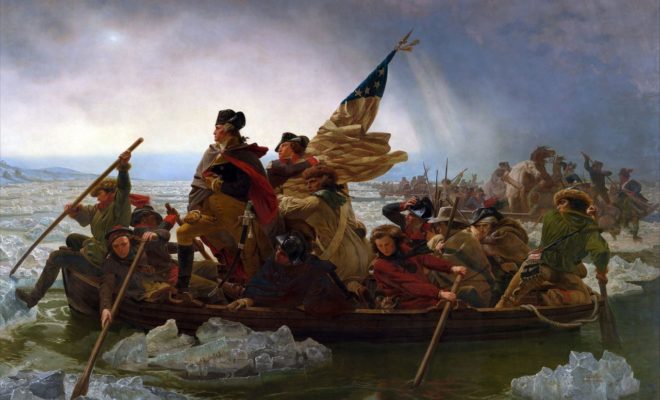 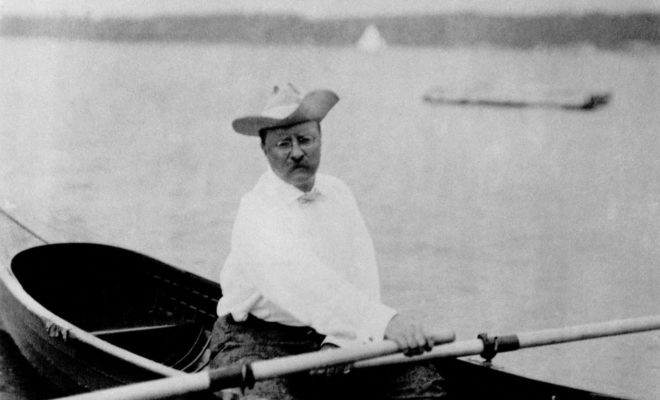 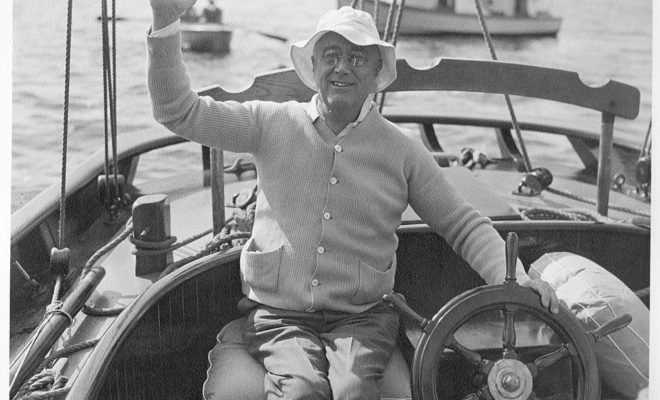 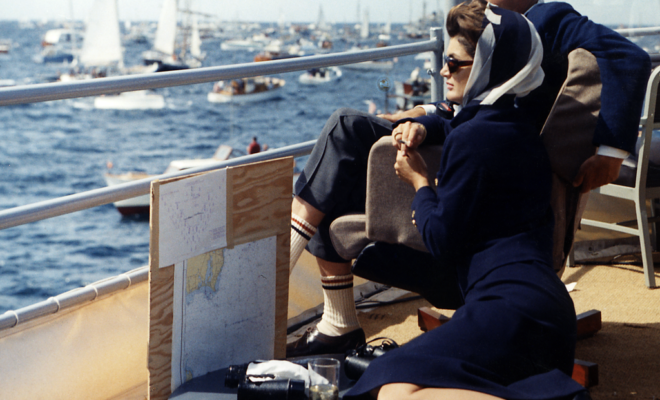 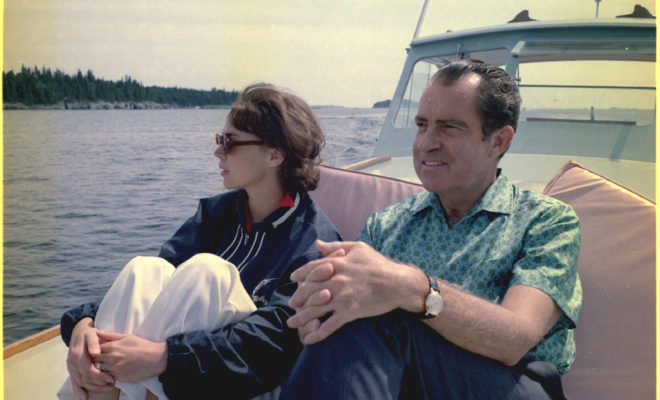 President Nixon and his daughter cruising around Minot Island, Maine 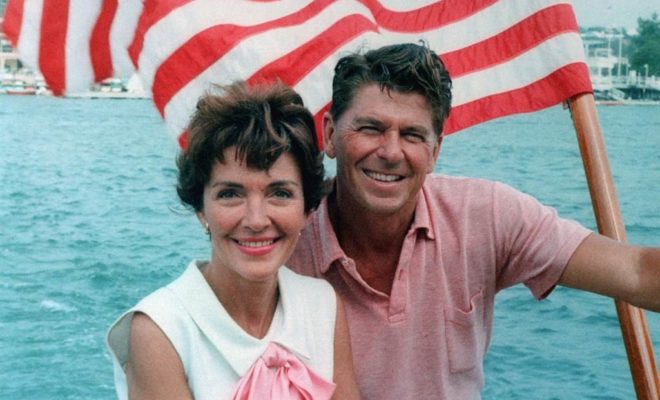 Nancy and Ronald Reagan on a day trip in California 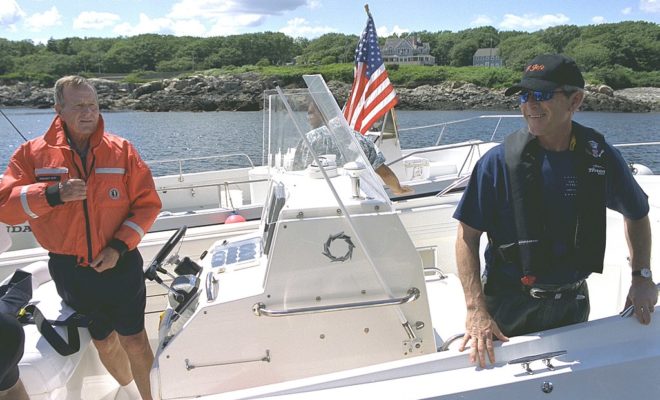 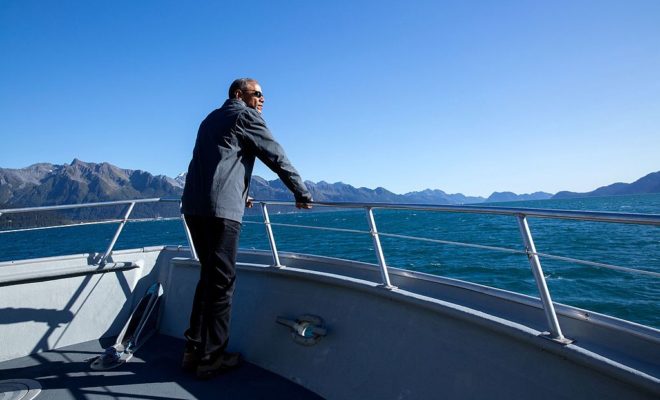 Barack Obama on a boat tour of Alaska