Let’s get this out of the way right off the bat. In a resounding return to national prominence after a change of ownership that resulted in a few seasons of sitting on the sidelines, Island Packet Yachts has returned, and in a big way. Its comeback boat, the 37-foot-10-inch Island Packet 349, is Cruising World’s Domestic Boat of the Year for 2019.

“The firm’s new owners, Darrell and Leslie Allen, were longtime Island Packet dealers in San Diego,” said Tim Murphy. “They’ve bought the rights to all the designs, and they’ve got the molds. This new boat was based on the hull of the old Island Packet 36, with the addition of a sugar-scoop transom and lots of other tweaks, large and small. Say what you will about Island Packet, but they’ve got a very, very devoted following, and this feels like a company that’s going to stay very well connected to that group. I wouldn’t call it a ‘cult,’ but they’re sailors who really identify with each other. It feels like it’s going to be a continuation of that.” 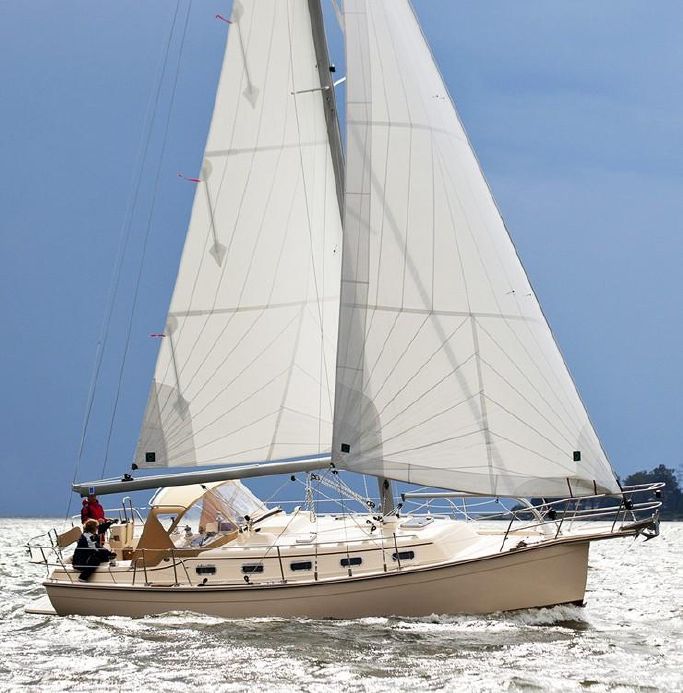 Photos of Island Packet 349 Named Domestic Boat of the Year 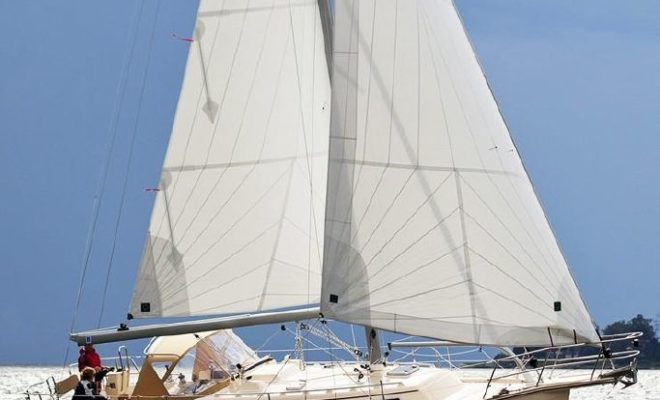