Data scientists from First Street Foundation and Columbia University have expanded their peer-reviewed housing market research to include 2.5 million coastal properties in Massachusetts, Maine, New Hampshire, and Rhode Island and found that increased tidal flooding caused by sea level rise has eroded $403.1 million in relative home values between 2005 and 2017. Coastal homes in Massachusetts were hit hardest, losing $273.4 million in relative appreciation. Homes in Maine saw $69.9 million in unrealized value, followed by Rhode Island at $44.7 million, and New Hampshire at $15.2 million. One of the region’s hardest hit homes, a triplex located on Marginal Street in Boston, currently valued at $373,725, would be worth more than double at $799,054 if not for increased tidal flooding due to sea level rise.

Homeowners can learn how much relative value their personal property missed out on over the 12 year study period and how much value it is projected to lose over the next 15 years at FloodiQ.com . The interactive visualization tool also shows current inundation estimates for frequent and annual tidal floods as well as from hurricane storm surge, and how those levels are projected to increase over the next 15 years.

Steven A. McAlpine, Head of Data Science at First Street Foundation, and Dr. Jeremy R. Porter, a Columbia University professor and First Street Foundation statistical consultant first established their peer-reviewed methodology with an analysis of the Miami-Dade County real estate market. That study, published in the journal Population Research and Policy Review , showed $465 million was lost from 2005 to 2016 due to sea level rise flooding. McAlpine and Porter have since created 16 housing market-specific models. By analyzing approximately 11 million real estate transactions, and applying the results to 22.5 million properties, the researchers have found a $15 billion loss in home values across 14 states. The Foundation’s previous research was reported by The Wall Street Journal, Bloomberg , Axios , The Washington Post , and The Christian Science Monitor

“Each time we analyze a new state we see the same phenomenon,” said Porter. “Increased tidal flooding leads to a loss in home value appreciation. As sea level rise accelerates, we expect the corresponding loss in relative home value to accelerate as well.”

McAlpine and Porter’s research is the first to quantify the observed negative impact of increasingly frequent flooding, driven by sea level rise, on the housing market. Other models have forecasted the future impact of sea level rise flooding on coastal properties, but this is the first to demonstrate value loss that has already occurred. By taking into account characteristics associated with home value, such as square footage and proximity to amenities, and accounting for economic trends like the 2008 housing recession, the scientists were able to isolate the impact that increased frequent tidal flooding caused by sea level rise has had on home value. While most of the affected homes did appreciate over the studied period, they did so at a significantly lower rate than comparable homes unaffected by tidal flooding. The research is also the first to find that in addition to direct property-lot flooding nearby road flooding also has a major impact on home value.

“It’s not just property lot flooding that leads to home value loss, persistent flooding of nearby roads has a significant impact as well,” said McAlpine. “Road flooding affects commutes and school bus access, and because it’s on display for everyone to see, it can give an area a negative reputation. In New England, winter flooding can create sheets of ice on roadways, adding another, dangerous, consequence to street flooding.”

“This levels the playing field for average Americans looking to invest in real-estate by giving them access to the same information as institutional investors and the wealthy,” said Matthew Eby, Executive Director of First Street Foundation. “Knowing the direct impact of previous flood events on the value of your home and understanding how the risks of flooding will increase as sea levels rise is something the public deserves to know.”

First Street Foundation is a 501(c)(3) tech nonprofit that quantifies and communicates the impacts of sea level rise and flooding. 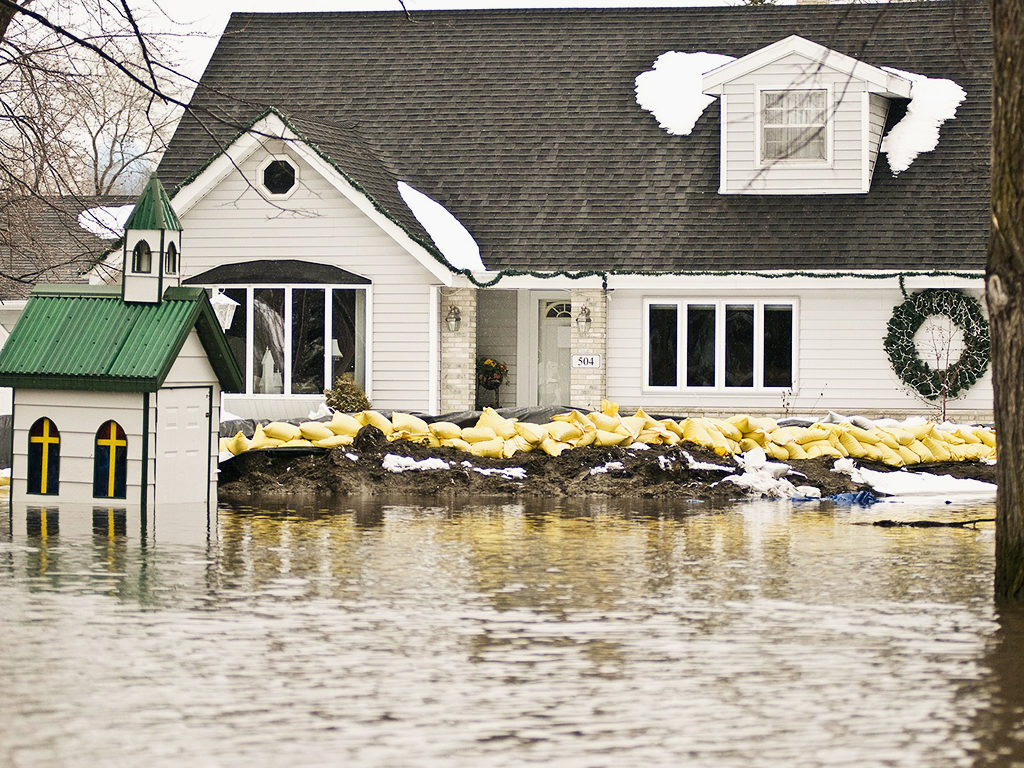 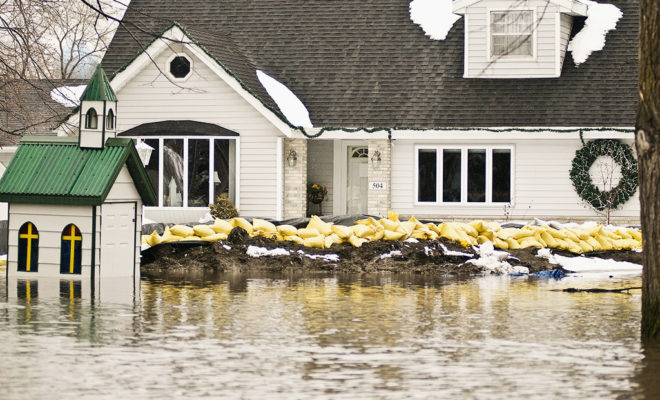 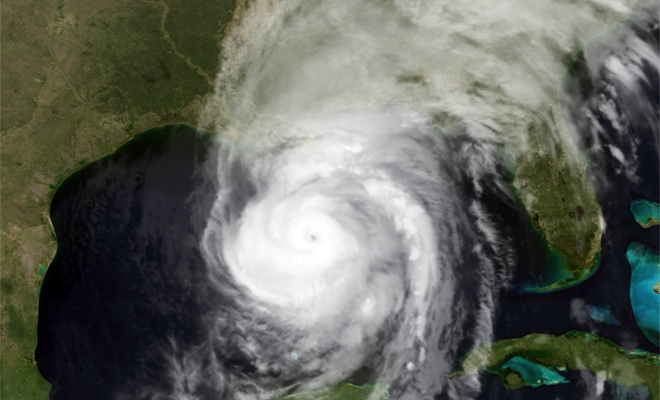