DARTMOUTH, MA – The Dartmouth School Committee has awarded a $1.7 million dollar contract for Phase I of the Dartmouth Memorial Stadium Renovation project to Greenacres Landscaping & Construction of Lakeville, MA.

Phase I of the stadium renovations will focus on the lights and electrical systems as well as drainage and the field itself.

Funding for other renovations may be considered under Phase II of the project at the October town meeting, according to School Business Administrator James Kiely.

Greenacres submitted their proposal on March 7 for a total amount of $1,700,933.

Kiely stated: “Our designer has worked with Greenacres before…Recently they completed or worked on projects in Harvard, Medfield, Attleboro, Dudley, Hopkinton, Weymouth, and some others. Successful projects. We’ve had good feedback from the references.”

He added that they hoped to start work on the project “as soon as possible”.

The anticipated completion date for this phase of the project is August 28.

The School Committee also set the last day of school this year for Wednesday, June 12. 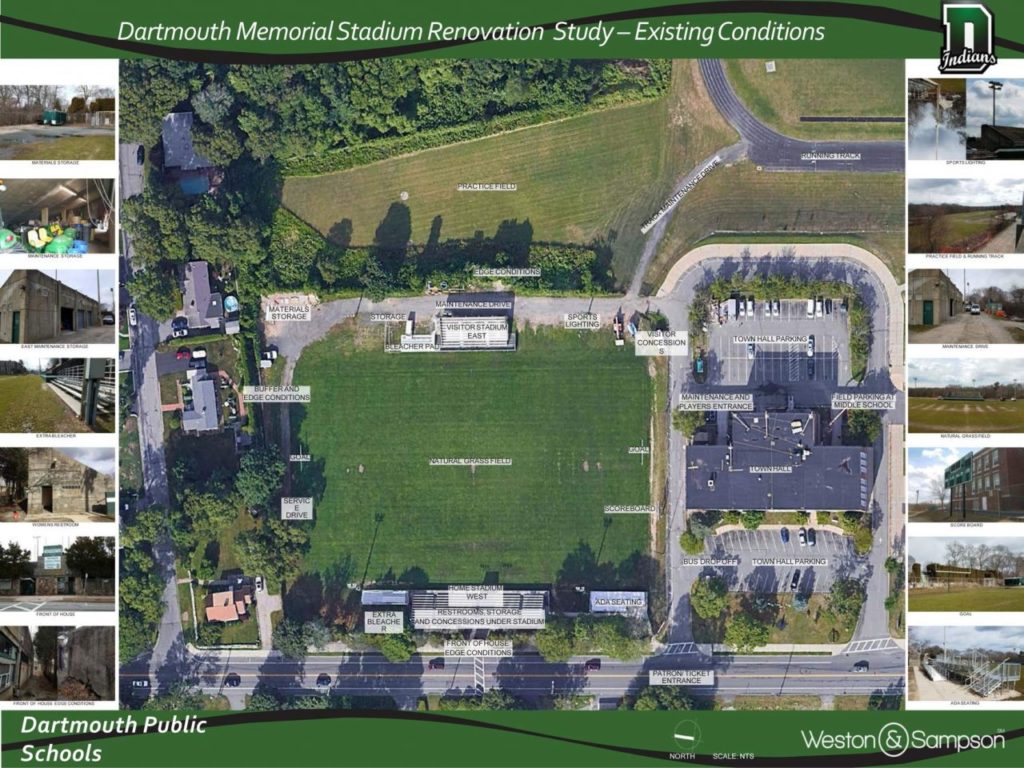 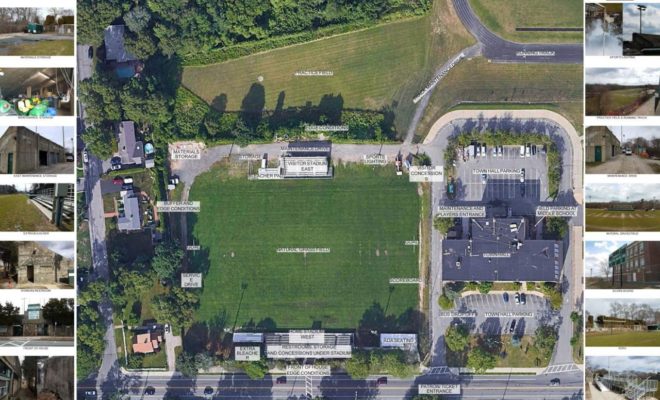