For-hire operations that do not have a federal reef fish permit may also participate in this 32-day season but are limited to fishing for red snapper in state waters only. These operators must have State Gulf Reef Fish Charter on their license to target red snapper and other reef fish in Gulf state waters (excluding Monroe County). This can be done at no cost at a local tax collector’s office. 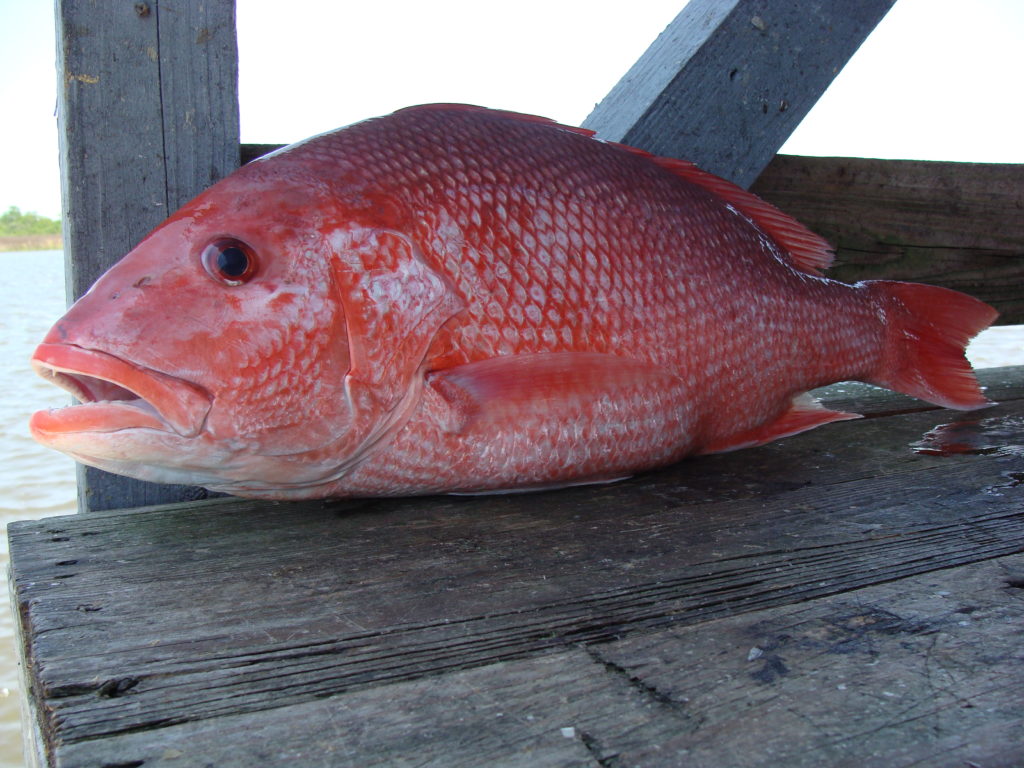