When the first weekend in August arrives at the South Coast, two landmark events draw enthusiastic visitors to the region: The Madeiran Feast of the Blessed Sacrament and the Buzzards Bay Regatta (and don’t forget about the 420 Championships, previewed below).

While the two are very different and unique celebrations of sorts, both have made changes and improved over the years to cater to the wide range of tastes that embrace both new ideas and important traditions.

Started as the brainchild of members of the New Bedford and Beverly Yacht Clubs in 1972, the Buzzards Bay Regatta is enjoying its 45th edition as the premier multi-class sailing event in the region, hosting competitors in 13 unique racing classes spread over two major venues on Buzzards Bay, hosted by both Beverly Yacht Club in Marion and New Bedford Yacht Club in South Dartmouth from Friday through Sunday.

For many of the Regatta faithful, the BBR is a quintessential part of Summer on the SouthCoast.

Gregg Nourjian, of Marion, the 2018 BBR Co-Chair, says he’s only missed one BBR since he was 4 years old and that was because he was competing on a boat located in Europe that year. 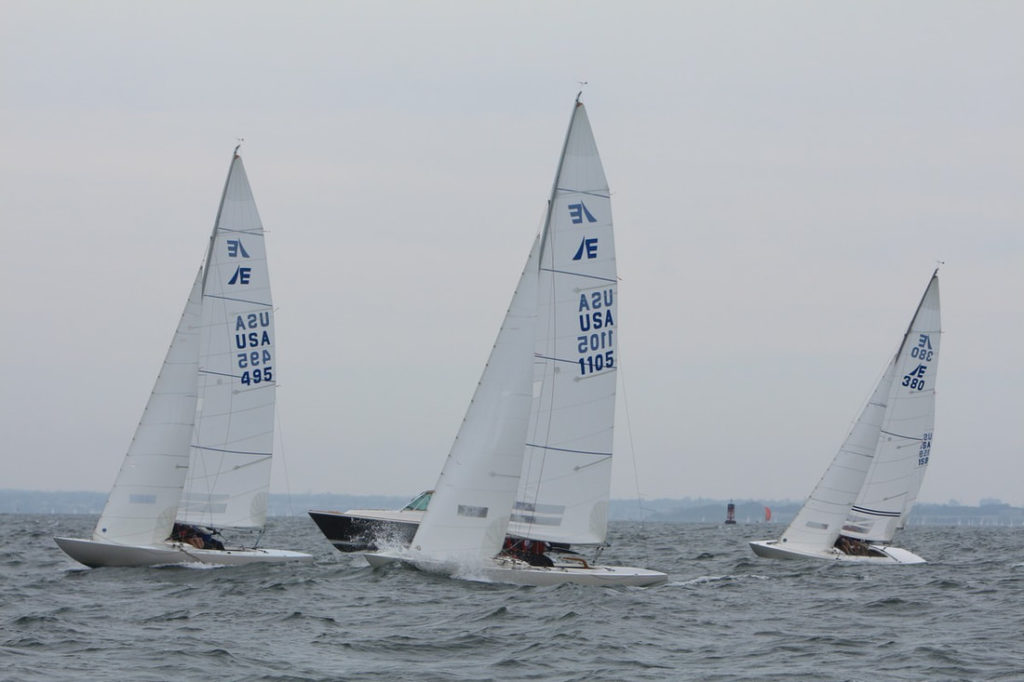