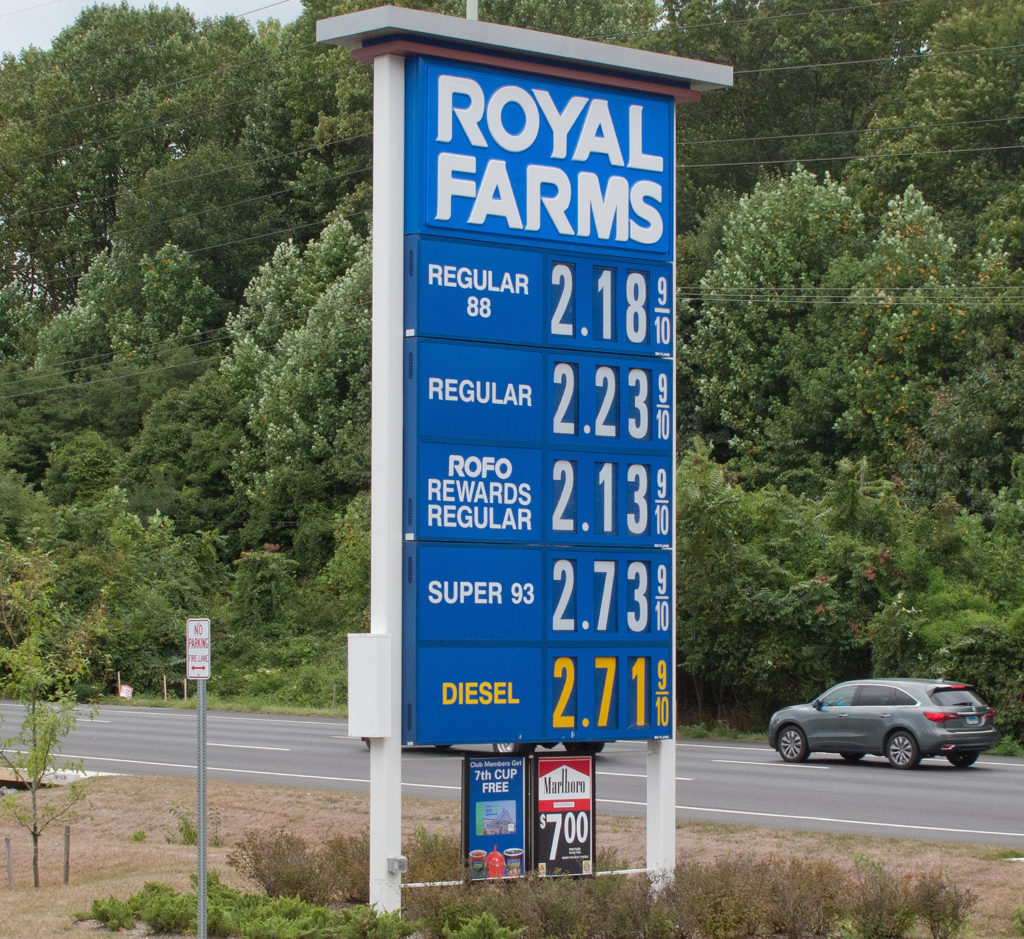 Refueling with ‘Regular 88’ is bad move for boat owners, according to BoatUS.

SPRINGFIELD, VA. – With more ethanol than ever before being served up at the nation’s gas station pumps this Labor Day holiday weekend, Boat Owners Association of The United States (BoatUS) cautions America’s recreational boaters to avoid filling up with “Regular 88” fuel on recreational boating’s traditional last summer hurrah. That’s because the latest gasoline blend may contain up to 15% ethanol (E15) – enough to harm the boat motor and void the engine manufacturer’s warranty.

The nation’s recreational boating advocacy, services and safety group says the increased potential for misfueling this holiday weekend is a combination of the Environmental Protection Agency’s (EPA) recent elimination of the three-and-a-half-month blackout period on the sale of E15 fuel in the summer months along with more gas stations carrying blends greater than 10% ethanol (E10) fuel at the pump. E15 fuel is often one of the lower-priced fuel options, and that may be appealing even with its lower energy content.

With a lack of consumer-friendly labeling at the pumps, BoatUS says dispensing E15 fuel accidentally into a boat’s fuel system is a concern. “Most recreational boaters refuel their vessels at roadside gas stations where pump-labeling requirements are minimal with just a small orange E15 warning label,” said BoatUS Manager of Government Affairs David Kennedy. “You add the clutter of video screens; signage advertising coffee, donuts and car washes; fuel pricing; and other myriad pump information, and consumers can become distracted. Before you know it, you have unfortunately put the wrong fuel in your boat.”

The increased use of ethanol in gasoline is a result of the Renewable Fuel Standard (RFS) that requires the blending of biofuels such as corn-ethanol into the nation’s fuel supply. When the law was passed in 2005, lawmakers assumed that America’s use of gasoline would continue to grow. Since then, however, gasoline usage has not increased as forecast, which today forces more ethanol into each gallon of gas. To send a message to the President and your members of Congress to fix the RFS, boaters can go to https://bit.ly/2ZjhgIf.