DARTMOUTH — There’s a national award-winner in town, and it’s easy to visit her anytime.

Padanaram in South Dartmouth was recently voted the Best Harbor in the U.S. in 2019 by the 4 million users of US Harbors.com, a website resource for information on tides and weather around the country.

Town officials received the award in a ceremony in May, but the residents are still buzzing about the impact it will have and is already having on the local harbor.

“I’m proud that Padnaram is part of such a list,” Dartmouth Harbormaster Steve Melo said. “It will help shine a light on the renaissance of the village and the harbor.”

Padanaram also holds the distinction of being the only Massachusetts or Southern New England site to be named within the top six vote-getters on USHarbor.com’s list of best harbors in the country. In second place is Florence, Oregon, followed by Lubec, Maine at number three, Rockland, Maine at number four, Oyster Bay, New York at number five and Sausalito, California at number six.

Melo said, in fact, the award has already helped raise Padnaram Harbor’s public profile. “Countless people have come asking about the award, via foot traffic as well as from boaters,” he said.

USHarbor.com noted in its press release announcement that the overwhelming volume of votes in favor of Padanaram were because of recent renovations to its historic bridge and the opening of a new marine center led the South Dartmouth waterside port to win the award. 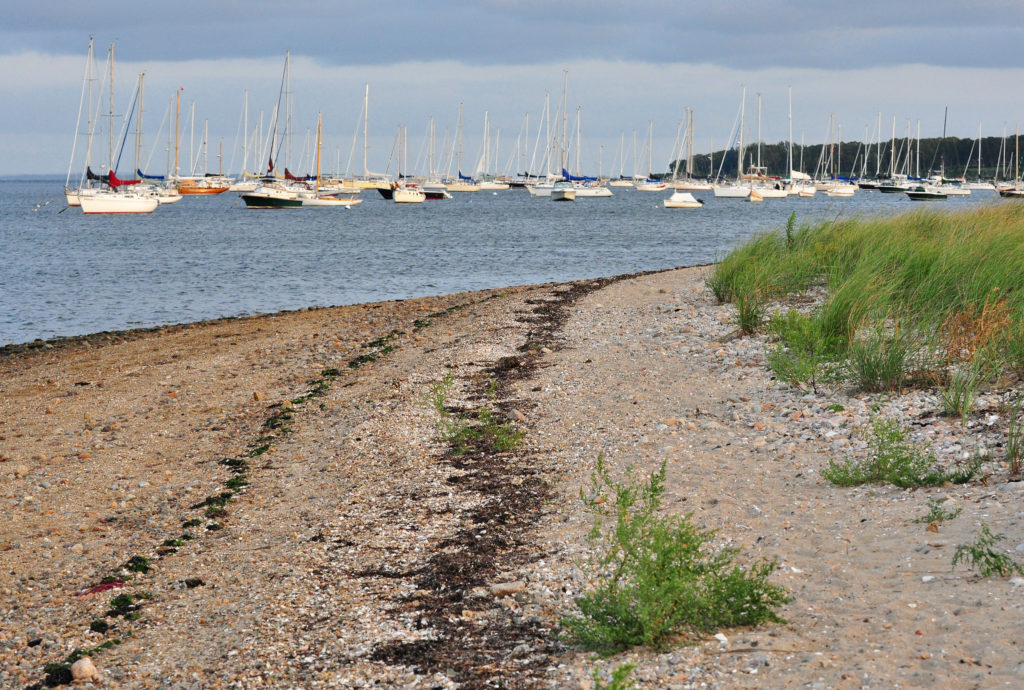