The Outer Cape and Nantucket areas of Massachusetts are bracing for what Hurricane Dorian could send their way as the storm passes by New England.

The timing is what has emergency officials in Chatham taking extra precautions. There are still a lot of tourists and boats in the water as the storm creeps by.

The beautiful views in Chatham have many tourists still filling up the town. Emergency officials down the street have been going over emergency plans and making sure they don’t have any surprises as Dorian gets ready to pass by.

The Chatham Harbormaster is urging boat owners to consider taking their boats out of the water, check moorings and stay off the water while the storm is offshore. At Outermost Harbor Marina, a temporary muscle wall was installed to help deal with potential flooding.

“They are pretty much like Legos. You put them all together, and they seal — you see the join here if you want to look — and they interconnect like that,” owner Harrison Kahn told WFXT. “Then you line the entire building — prevents flooding up to four feet high.”

The harbormaster in Chatham is keeping a close eye on Friday evening’s high tide. 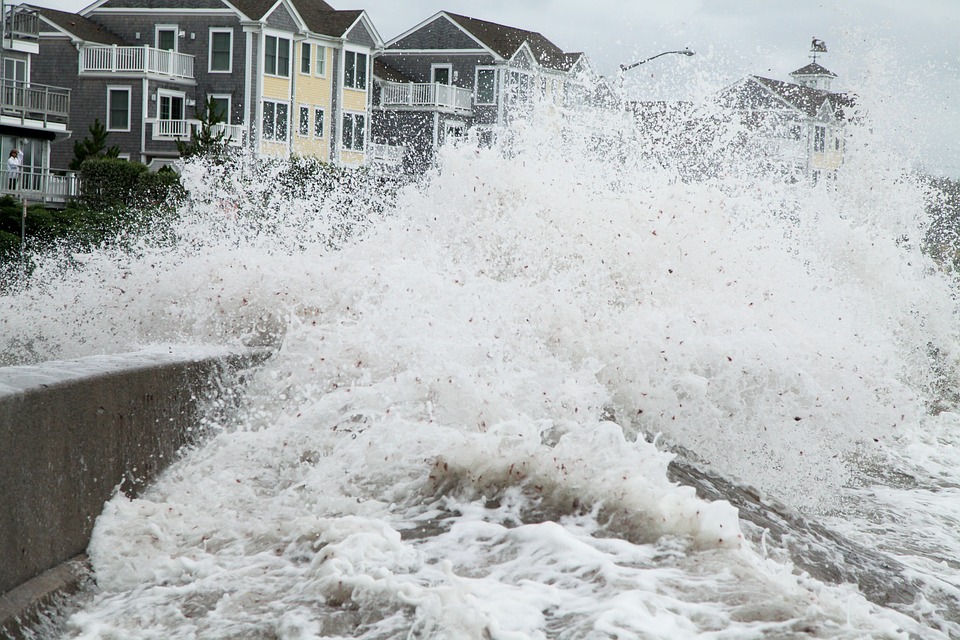