Former Soviet Submarine Docked in California to Be Sold

A former Soviet submarine that became a Los Angeles-area tourist attraction is expected to be sold.

The Los Angeles Times reports the Russian Foxtrot-class submarine known as the Scorpion is going to an anonymous buyer who is expected to remove the vessel by May.

The 48-year-old submarine docked in Long Beach next to the Queen Mary hosted paying visitors for 17 years before falling into disrepair, forcing its closure to the public in 2015.

The submarine is owned by Palm Springs-based NewCo Pty Ltd., which is leasing it to Los Angeles real estate and development company Urban Commons.

Urban Commons says a tentative deal for the submarine was reached but declined to identify the buyer.

An attorney for NewCo confirmed a potential sale but would not offer details. 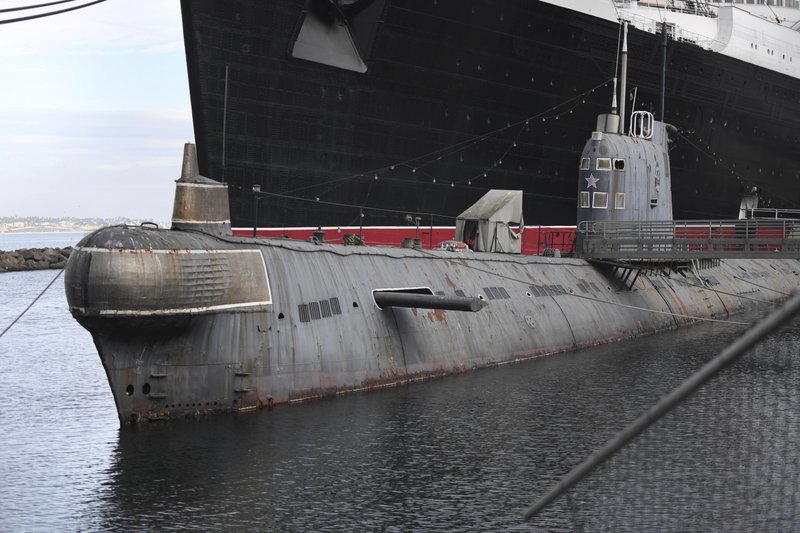