The average temperature for October across the contiguous U.S. was 52.3 degrees F (1.8 degrees below the 20th-century average), making it the coolest October since 2009. It ranked in the lowest third of the 125-year record.

The average precipitation last month across the contiguous U.S. was 3.14 inches (0.98 of an inch above average) and ranked as the eighth wettest October on record.

Year to date | January through October 2019

The average U.S. temperature for the year to date (January through October) was 55.5 degrees F, (0.5 of a degree above the 20th-century average), ranking in the warmest third of the record.

The contiguous U.S. had its wettest year to date on record. Above- to much-above-average precipitation dominated much of the country with record-wet conditions occurring in South Dakota, Minnesota, Wisconsin, Illinois and Michigan. 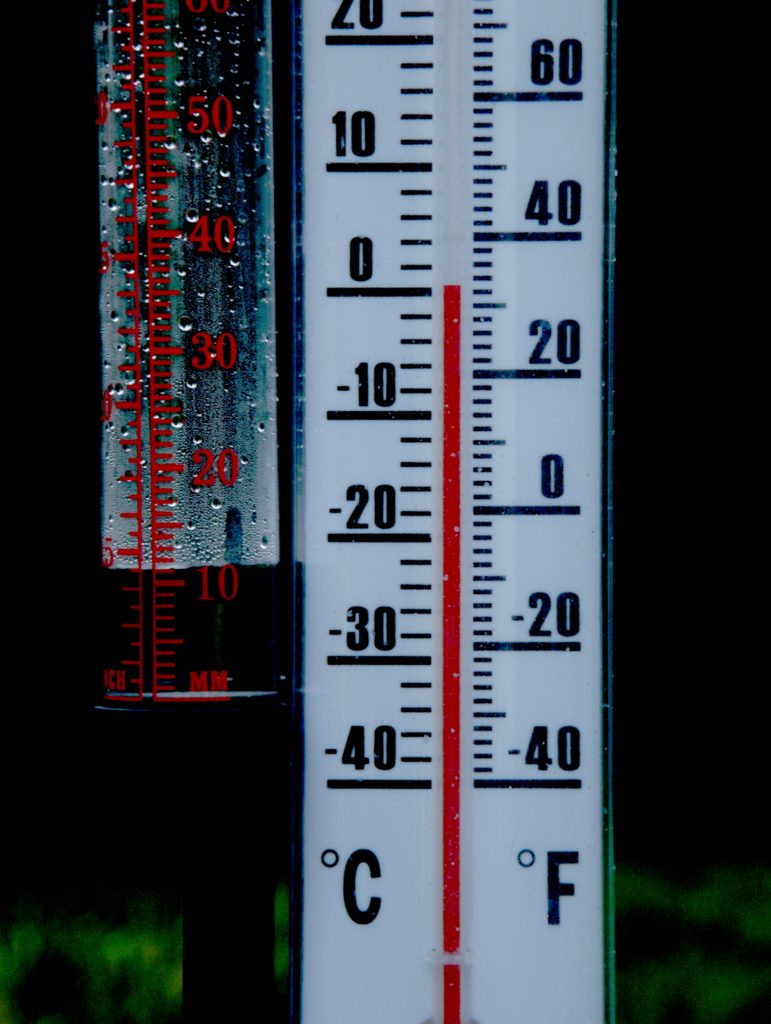