A single snow crab sold for $46,000 (or 5 million yen) at an auction in Tottori, Japan, CNN reports. Nicknamed “five shining star” for its impressive shape and thick legs, the 2.7-pound crab was purchased by Tetsuji Hamashita, president of a Japanese fishery wholesaler.

“I know it’s extreme. But it’s the custom,” Hamashita told CNN about his purchase. Last year, a snow crab sold for $18,000, which set the world record. Hamashita said he expected the price would be around 3 million yen or $27,000.

The reason why the crab was so expensive has to do with the timing of the sale. In Japan, it’s considered a status symbol to buy the first and best crab caught on the first day of crab fishing season, which was Nov. 6, CNN reports. Snow crab season only runs for four months in Japan, from November to early March, which makes it even more of a seasonal delicacy.

The water in Tottori is considered ideal for crab fishing, because it’s deep and clean, according to the Michelin Guide. Interestingly, in recent years, climate change has made it easier to fish for snow crabs in other parts of the world, such as the Barents Sea, because the icy seasons are less severe. 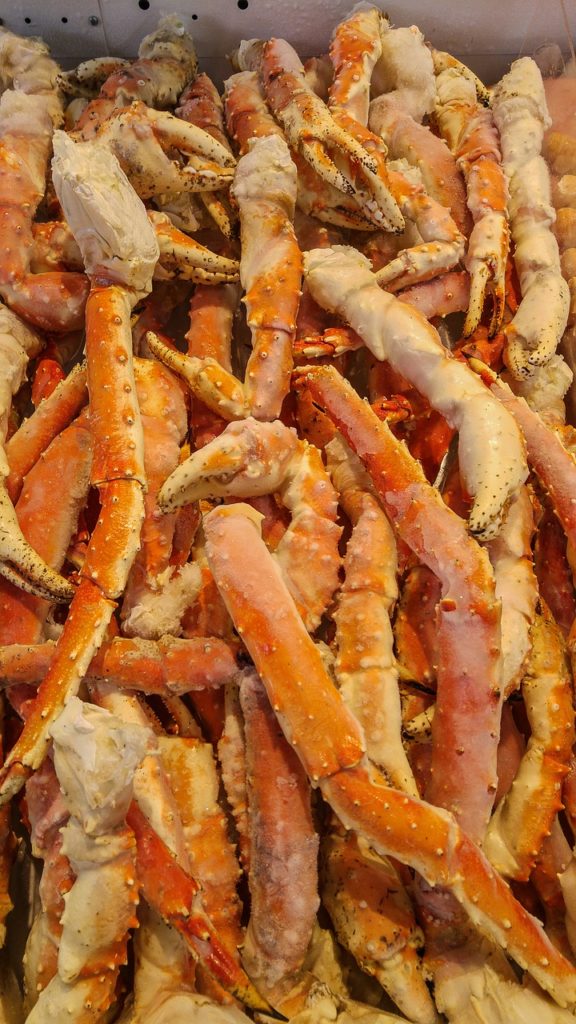