Travel + Leisure included the state in its list, released Monday, of the 50 best places to travel in 2020. The 50 aren’t ranked, but Maine is one of only seven U.S. go-to spots on the list. Others include Boston and the central coast of California.

Early Tuesday, U.S. News & World Report revealed its annual list of the world’s best honeymoon destinations, and among them, named Ogunquit the No. 1 inexpensive place in the U.S. for newlyweds. Glacier National Park, in Montana, was ranked No. 2, and Martha’s Vineyard, Mass., was No. 3.

U.S. News said in a press release that it analyzed more than 700 destinations for this year’s rankings, using reader votes and the opinions of travel experts and the magazine’s editors. Ambiance, privacy and the availability of couple-focused activities were considered, and for the list of “Best Cheap Honeymoons,” the costs of lodging, entertainment and dining. 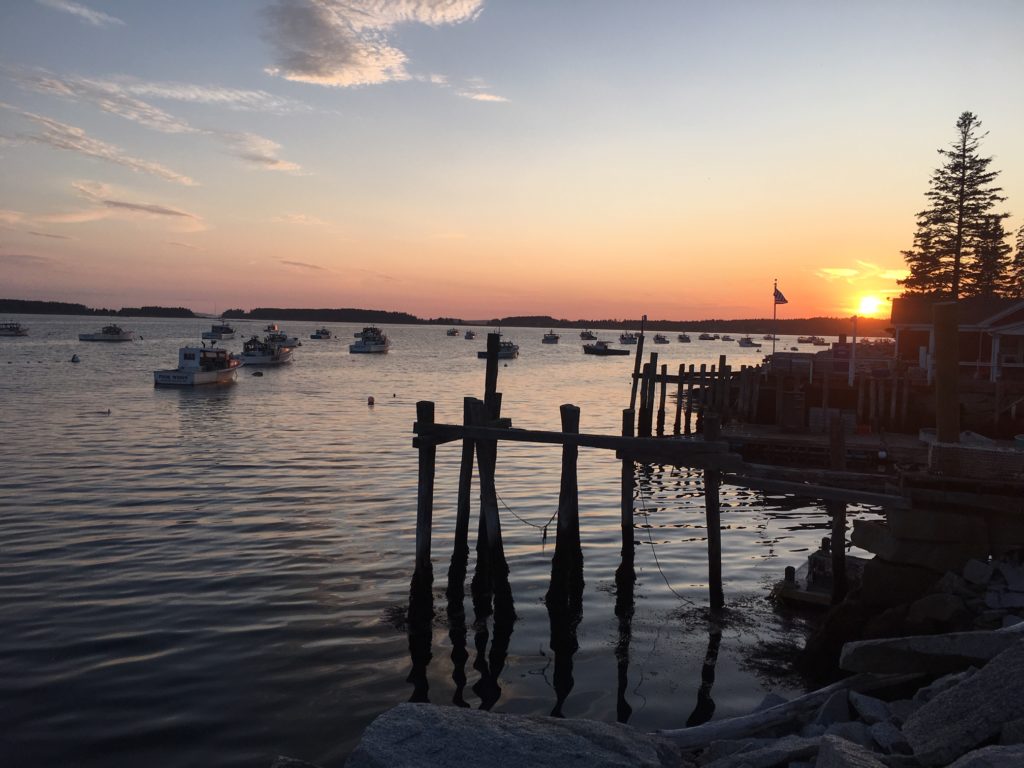