Full “Buck” Moon on the Fourth of July

July’s full Moon will rise after sunset in the evening of Saturday, July 4, before reaching peak illumination at 12:44 A.M. Eastern Time on Sunday, July 5. Look towards the southeast to watch it rise above the horizon.  How fun for our bright satellite to join Independence Day fireworks in the night sky!

Consult the Farmer’s Almanac Moonrise and Moonset Calculator to see when the Buck Moon will be visible in your area!

Like last month, this month’s full Moon brings with it a penumbral eclipse, which occurs when the Moon crosses through the faint outer edge of Earth’s shadow (the penumbra), making part of the Moon appear ever-so-slightly darker than usual. Unlike a full lunar or solar eclipse, the visual effect of a penumbral eclipse is usually so minimal that it can be difficult to perceive at all. For this eclipse, only a small portion of the Moon will cross into the penumbra, making it even more difficult to see. 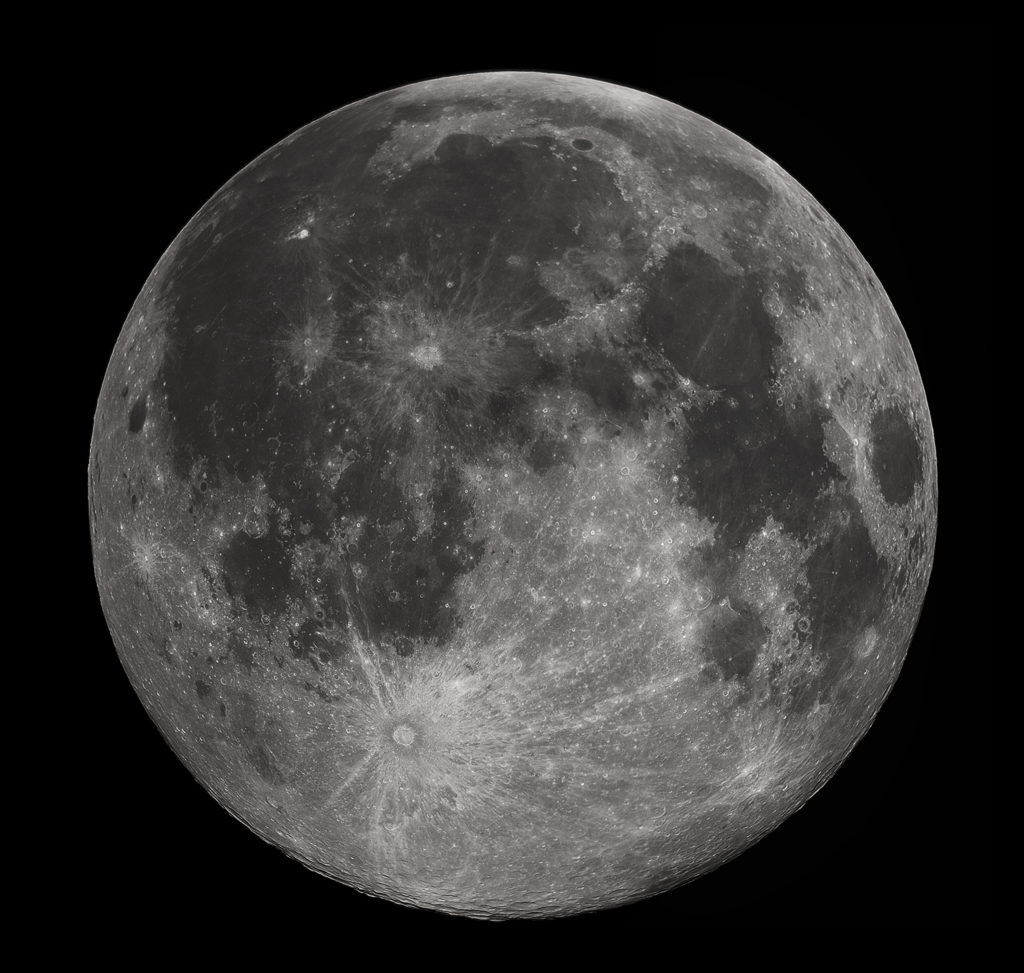