A magnitude 5.7 earthquake struck about 127 miles (204 kilometers) off the Oregon coast late Monday night, according to the U.S. Geological Survey.

The earthquake struck just after 11 p.m., west of Bandon, Oregon. The Northwest National Tsunami Warning Center in Palmer, Alaska, said “an earthquake occurred, a tsunami is not expected.”

The federal agency received 88 responses from people who said they felt the quake, but said little or no area was affected and no people were exposed to danger. 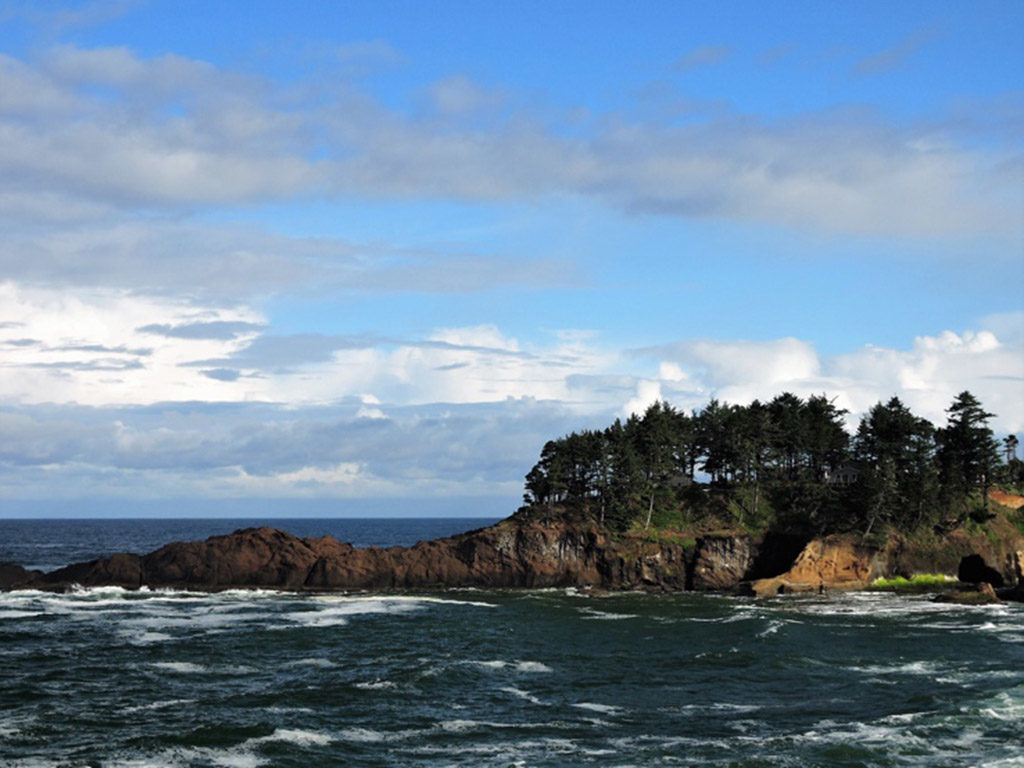