Mariners are requested to route around this area or transit through it at 10 knots or less. 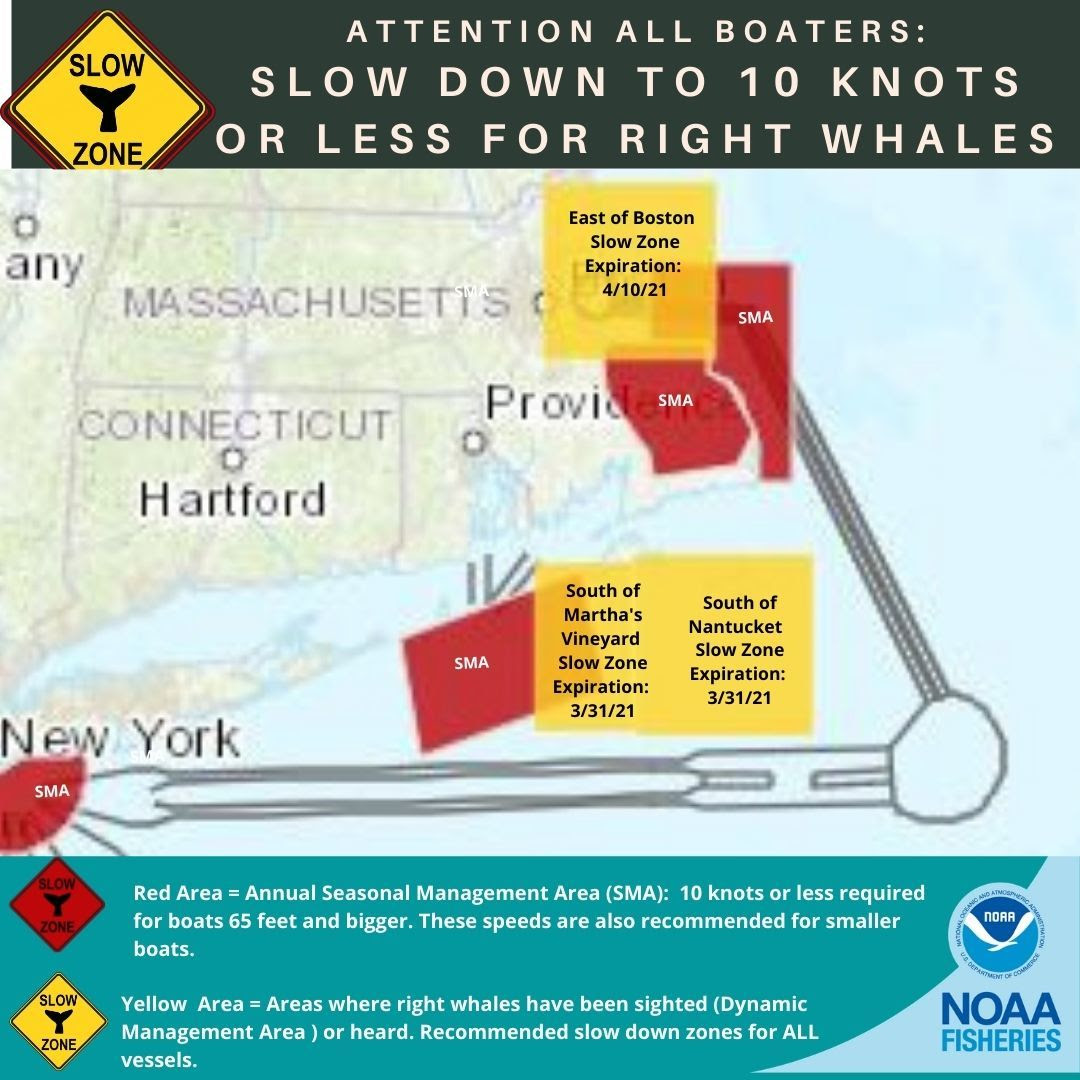 Listening for Right Whales in the Gulf of Maine

10 Things You Should Know About Right Whales 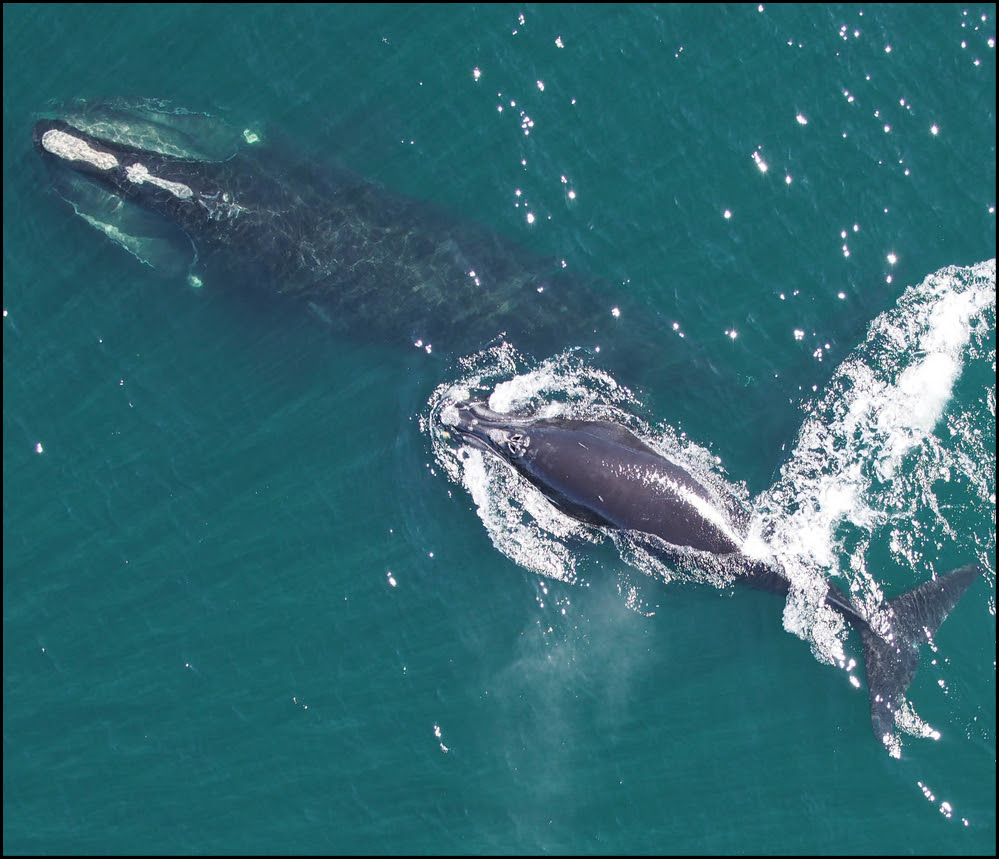