After a three-month search, the City of Newport has named former Block Island Harbormaster Stephen C. Land to the City’s top harbor post.

Over the course of a three-month long search process, a total of 24 applicants from as far away as Florida and Texas submitted applications to fill the position, with the top six candidates invited to meet with City Manager Joseph J. Nicholson, Jr. for personal interviews.

After thorough consideration of the top candidates, Mr. Nicholson awarded the position to Stephen C. Land of Block Island.

A skilled boatman, Land served as Harbormaster for the Town of New Shoreham for 10 years, handling the day-to-day operations of Block Island’s busy harbors, its staff development, equipment maintenance, and a 9-vessel fleet.  During this tenure, he was instrumental in improving the island’s private mooring rentals, which contributed to an increase in the Town’s mooring revenues, spearheaded the development of the Town’s public dinghy dock on the Great Salt Pond, and oversaw Block Island’s landmark pumpout program.

In addition to holding a USCG Captain’s license, Land holds a Bachelors degree and attended the Rhode Island Municipal Police Academy in 2014.

When formally offered the position, Land stated, “Newport Harbor is one of the world’s best harbors and I welcome the opportunity to serve as its steward and ambassador.” 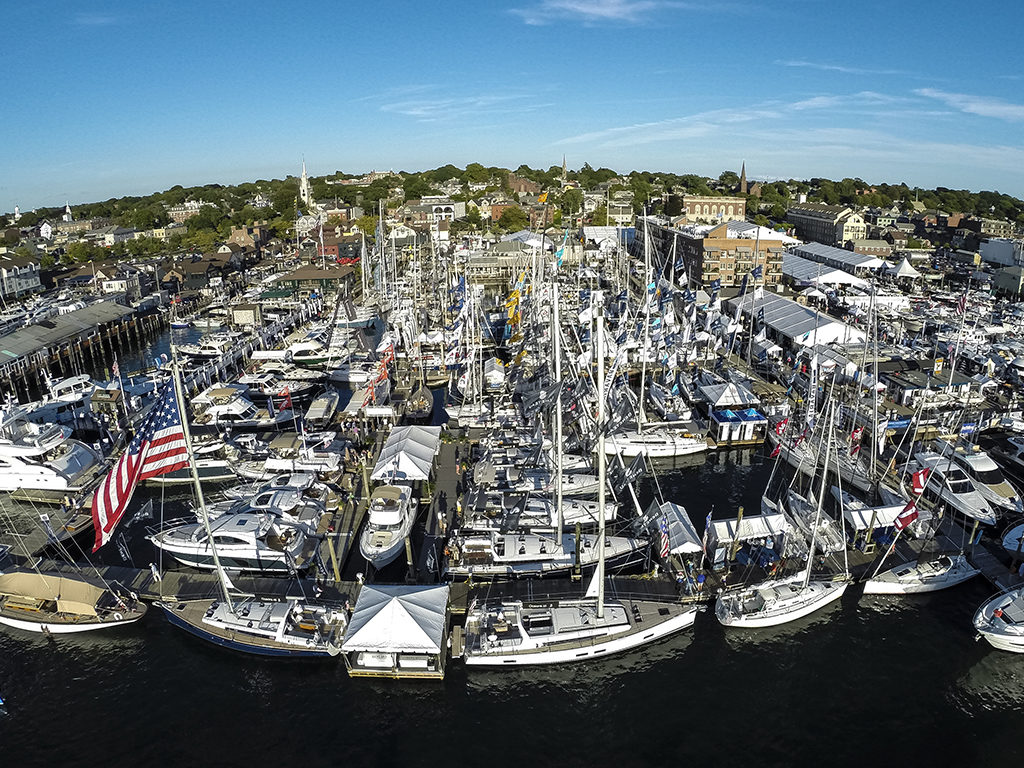