Philly to Dim Lights to Protect Bird in Flight

The lights of Philadelphia might not shine as bright in the coming weeks as a coalition in the City of Brotherly Love tries to prevent millions of migrating birds that pass through twice a year from slamming into skyscrapers and crashing to the sidewalk.

Bird Safe Philly on Thursday announced the Lights Out Philly initiative, a voluntary program in which as many external and internal lights in buildings are turned off or dimmed at night during the spring and fall.

The problem of artificial lights attracting birds to their deaths in the city is not new.

“We have specimens in the academy’s ornithology collection from a kill that happened when lights were first installed on Philadelphia’s City Hall tower in 1896,” said Jason Weckstein, associate curator of ornithology at Drexel University’s Academy of Natural Sciences.

The coalition, which includes Audubon Mid-Atlantic, the Academy of Natural Sciences of Drexel University, the Delaware Valley Ornithological Club and two local Audubon chapters, formed after the city’s largest mass-collision event in 70 years was reported last October. Hundreds of dead birds were found around the city.

“Conditions were perfect for a heavy migratory flight and imperfect given that there was a low ceiling of clouds and rain,” Weckstein said. “That in combination with Philly’s bright city lights was a disaster for many fall migrant birds winging their way south.” 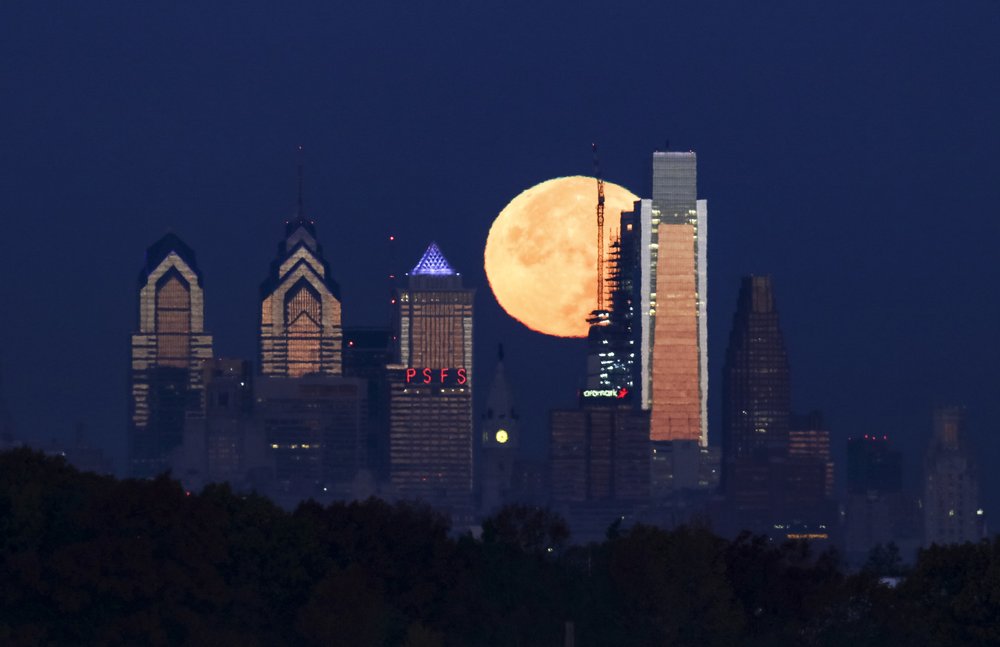