FORT LAUDERDALE, Fla. (AP) — Florida may lift its three-decade ban on catching and killing goliath groupers, with wildlife officials saying the coastal fish’s numbers have rebounded from when they were driven to near-extinction by overfishing and environmental damage.

The Florida Fish and Wildlife Conservation Commission will consider on Wednesday a staff proposal to allow 100 goliaths to be caught and kept annually during a four-year period. Supported by fishing groups, the proposal calls for a lottery to issue $300-per-week licenses that allow each recipient to catch and kill one goliath, with proceeds funding research of the species.

The goliath almost died off in the 1980s from overfishing and pollution and is not allowed to be caught in any other state or federal waters.

The fish is a favorite of underwater photographers for its docile demeanor and mammoth size — adults typically weigh 400 pounds (180 kilograms) but can exceed 800 (360 kilograms). While the species’ population is unknown, state officials believe it has grown enough to allow the limited catch. 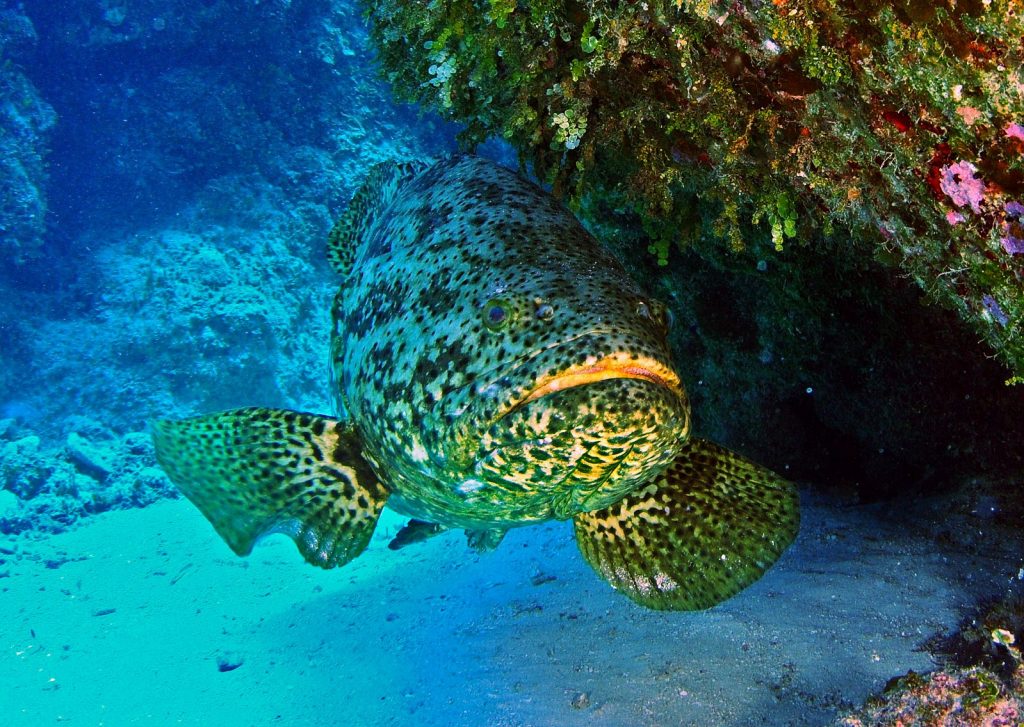