TALLAHASSEE, Fla. (AP) — Sunsets across Florida in the coming days could become even more spectacular, as clouds of dust from the Sahara desert sweep in across the Atlantic coast.

The plume is expected to dampen storm activity but worsen air pollution, causing trouble for some people with allergies and other respiratory problems. Some health experts say symptoms could mimic those from COVID-19.

NASA is monitoring the dust, which was swept off Africa by strong winds swirling across the deserts of Mali and Mauritania. Trade winds are carrying the plume across the ocean, with the leading edge expected to arrive in Florida in the coming days.

Dry winds carrying the particles could help smother storm systems by drying out the humid tropical air that feeds turbulent weather across a well-traveled route for hurricanes, experts said.

“It’s been moving across the Atlantic for the past several days, and it’s expected to be in the area around Friday or Saturday,” Sammy Hadi, meteorologist for the National Weather Service in Miami, told the paper. “It acts to prevent widespread showers and thunderstorms. You could still have showers and thunderstorms, but the coverage would be much less if you didn’t have Saharan dust.” 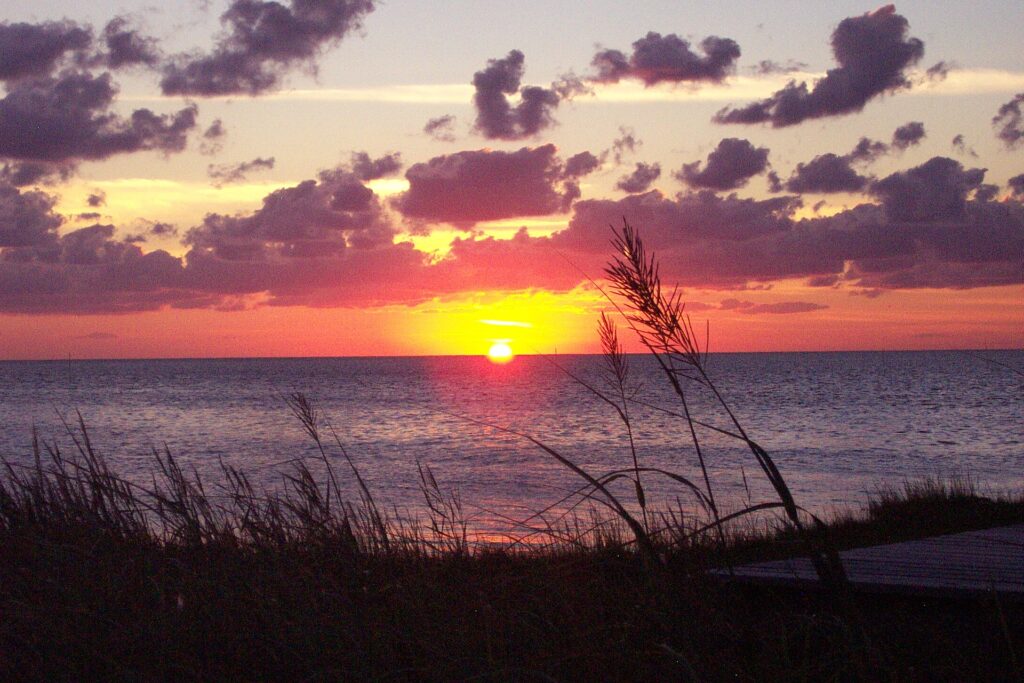