Tropical Storm Sam was expected to become a “major hurricane” by this weekend after it formed in the middle of the Atlantic Ocean on Thursday, the fourth named storm to develop in less than a week and the 18th overall in a busy 2021 hurricane season.

As of 11 p.m. Eastern time, the storm was about 1,600 miles east of the eastern Caribbean, moving west at 15 miles per hour with maximum sustained winds of 70 m.p.h., according to the National Hurricane Center.

Sam was a “small” storm that was “rapidly intensifying” and was expected to become a hurricane “very soon,” the center said. No coastal watches or warnings were in effect. 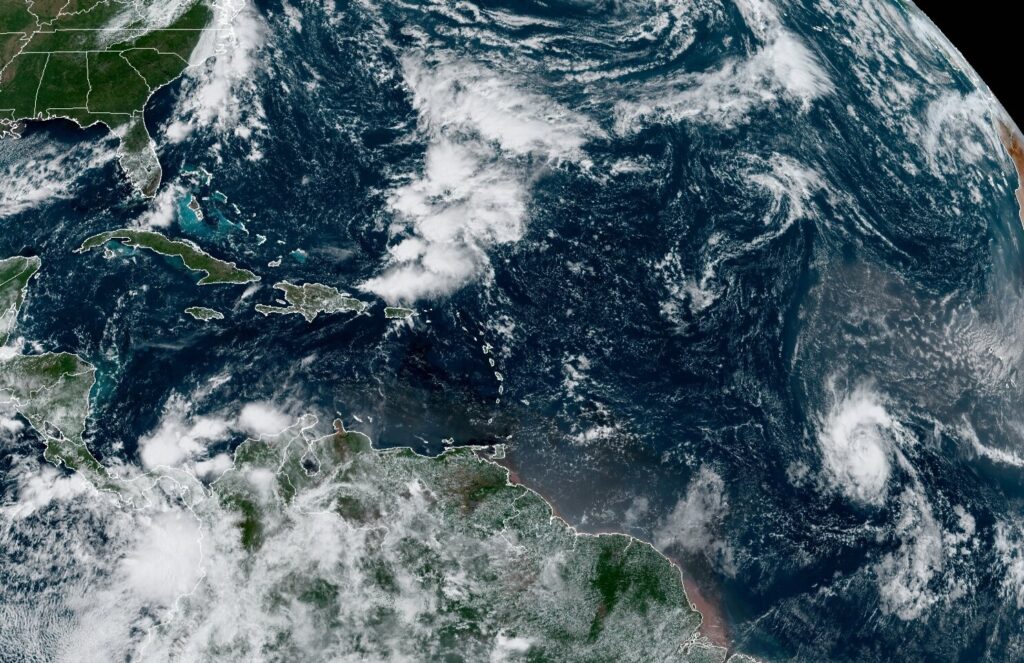