The California Fish and Game Commission voted Thursday to add the turtles under the state’s Endangered Species Act.

The world’s largest turtle species have been on the federal endangered species list since 1973. But scientists now know more about how crucial California is to their survival, according to Catherine Kilduff, an attorney with the Center for Biological Diversity.

Scientists say these sea turtles have declined by about 5.6% in California each year for the past three decades. About 50 sea turtles visit the California coast each year, compared to about 178 turtles in the 1990s, according to the Center for Biological Diversity.

Adding turtles to California’s endangered species list will make them a conservation priority for state agencies. It will also increase the state’s cooperation with federal agencies to protect the sea turtle population. 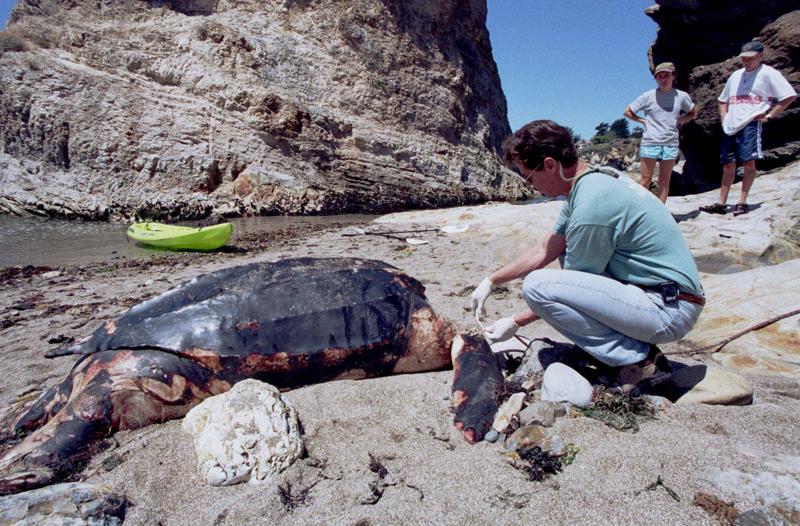