JUNEAU, Alaska (AP) — A magnitude 6.9 earthquake struck off the coast of Alaska early Monday in what the Alaska Earthquake Center called an aftershock of a 8.2 quake from late July.

Monday’s earthquake was felt throughout the Alaska Peninsula and Kodiak Island, according to the Alaska Earthquake Center.

The center had not received reports of significant damage but also relies on self-reporting, said seismologist Natalia Ruppert. Jeremy Zidek, a spokesperson for Alaska’s emergency management office, said the office was contacting communities and had no reports of damage so far.

The U.S. Geological Survey on Twitter had reported a preliminary magnitude of 6.5 that was later revised to 6.9, which ties another earthquake that hit Alaska in August.

The two 6.9 quakes were the largest aftershocks tallied since the United States experienced its largest earthquake in the past half-century, the magnitude 8.2 quake that struck south of the Alaska Peninsula on July 28. It was widely felt but caused no major damage in the sparsely populated region closest to it. The earthquake center at the time said it was the biggest quake in the U.S. since a magnitude 8.7 earthquake in the Aleutians in 1965.

Ruppert said aftershocks from the July earthquake could continue for “many, many more months.” 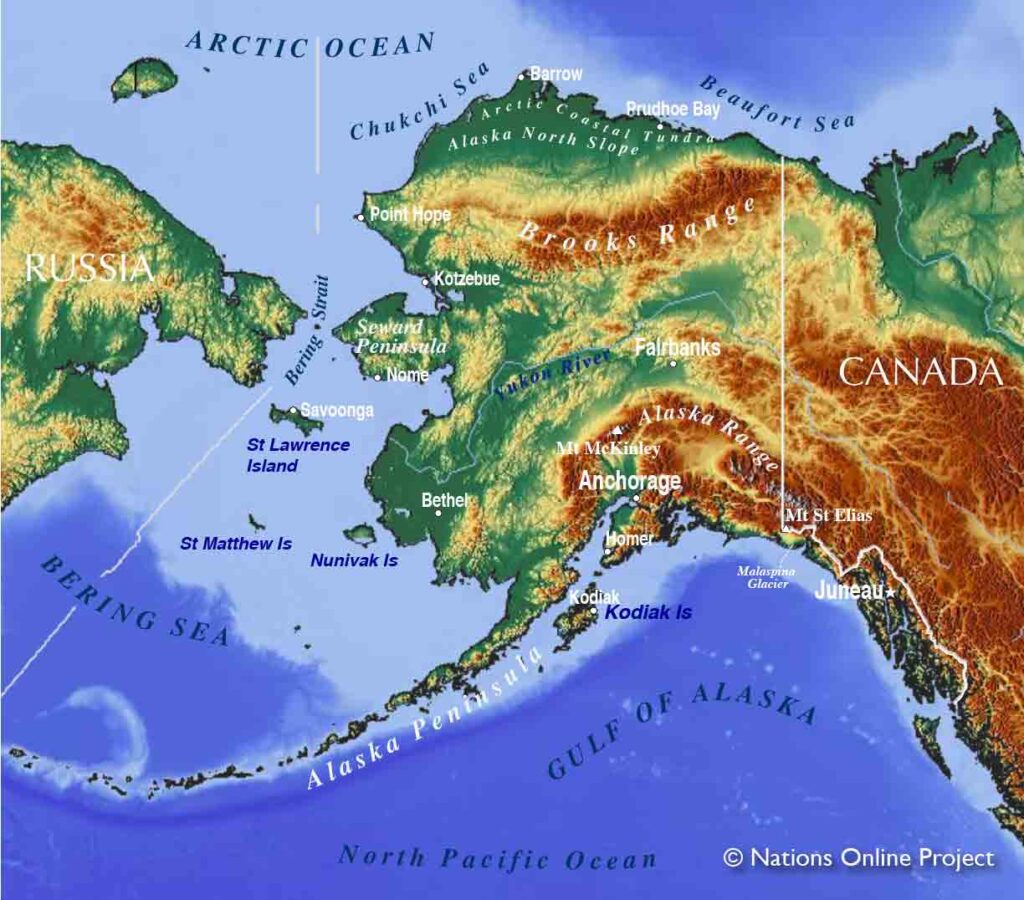