Majority in US Concerned About Climate: AP-NORC/EPIC Poll

WASHINGTON (AP) — President Joe Biden heads to a vital U.N. climate summit at a time when a majority of Americans regard the deteriorating climate as a problem of high importance to them, an increase from just a few years ago.

About 6 out of 10 Americans also believe that the pace of global warming is speeding up, according to a new survey from The Associated Press-NORC Center for Public Affairs Research and the Energy Policy Institute at the University of Chicago.

As Biden struggles to pass significant climate legislation at home ahead of next week’s U.N. climate summit, the new AP-NORC/EPIC poll also shows that 55% of Americans want Congress to pass a bill to ensure that more of the nation’s electricity comes from clean energy and less from climate-damaging coal and natural gas.

Only 16% of Americans oppose such a measure for electricity from cleaner energy. A similar measure initially was one of the most important parts of climate legislation that Biden has before Congress. But Biden’s proposal to reward utilities with clean energy sources and penalize those without ran into objections from a coal-state senator, Democrat Joe Manchin of West Virginia, leaving fellow Democrats scrambling to come up with other ways to slash pollution from burning fossil fuels. 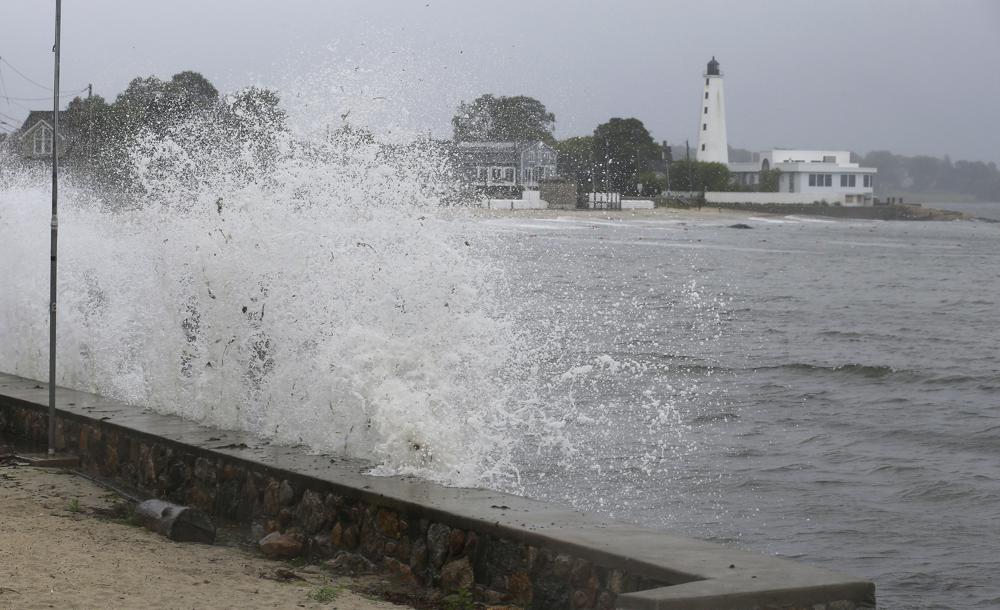